The film Ardaas Karaan hit the screens on July 19, and still running successfully. Helmed and produced by Gippy Grewal, the star cast of the film met the expectations thoroughly and hence, touched the hearts of millions. 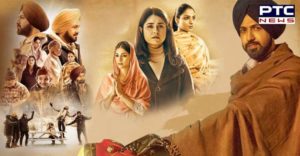 Gurpreet Ghuggi featuring as Magic is a truly inspiring the number of people, with inspiring messages and lessons. Also, the Gippy Grewal’s act in the film is heart touching and hitting the audience just like a Bullet theory.

The film started the campaign with positive intent from the Canda, Australia and New Zealand along with India itself. The film by Gippy Grewal is a pack of motivation and a perfect masterpiece, which has influenced several people. Also, Ardaas Karaan is a family film which has been released in a long while. 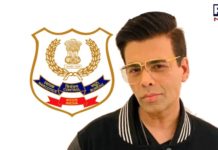