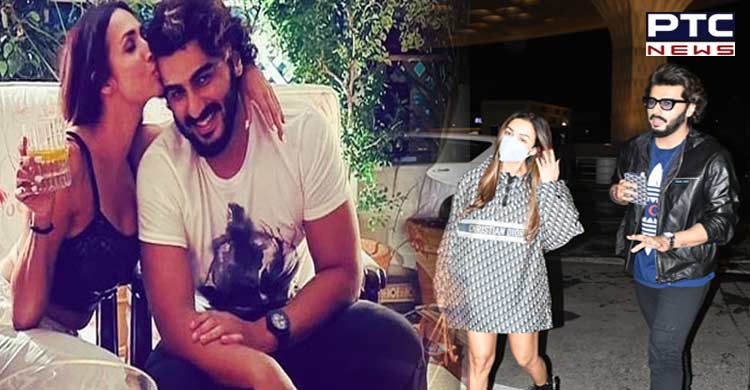 New Delhi [India], June 24: It’s an exciting news for die-hard fans of another cutest couple in the Bollywood industry- Actor Arjun Kapoor and Malaika Arora as Arjun will ring in his 37th birthday in Paris and that too with his one and only cutest ladylove Malaika Arora.

Early Friday morning, Arjun and Malaika jetted off to Paris to celebrate the Arjun’s birthday which is on June 26. The cutest couple was spotted at the airport, looking stylish as always. 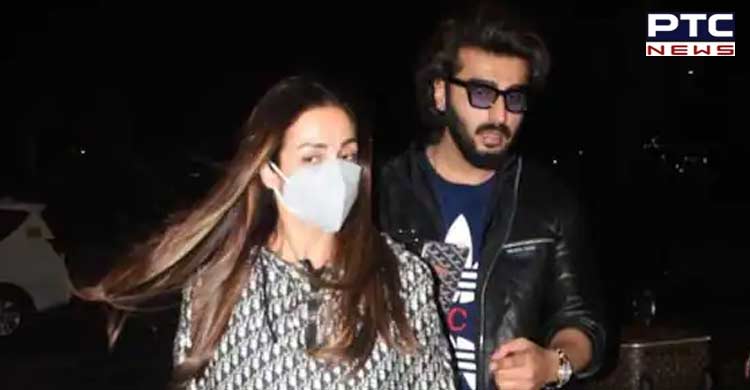 While Malaika stole the show in her Dior mini sweatshirt dress, Arjun Kapoor looked smark in a black leather jacket that he paired with black denims and a blue T-shirt.

Several pictures and clips of the couple's airport spotting went viral on social media. As shutterbugs kept clicking and following them, Arjun quipped, "Bas, event ke liye thodi aaye hai, flight leni hai (We are here to take a flight and not for an event)." 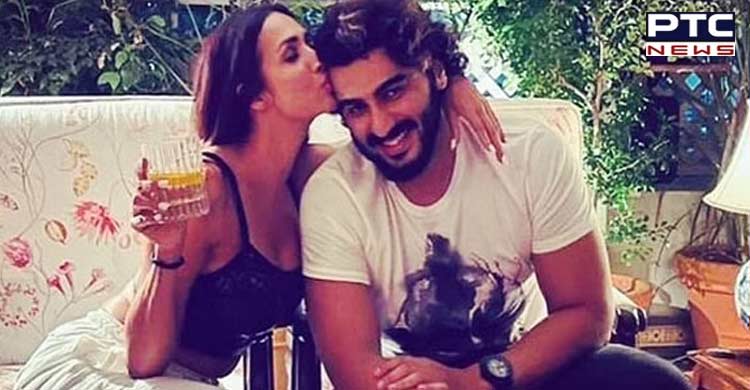 A source close to Arjun has also shared a few details about his birthday celebrations.

"Arjun hasn't had any time off recently. He has shot for his films back-to-back and his fitness journey too hasn't allowed him any elbow room to let his hair down. Arjun will get into heavy promotions for Ek Villain 2 but before that he wants to spend a quiet birthday. He has flown to Paris with Malaika and the two will spend a week together in the most romantic city in the world," the source said. 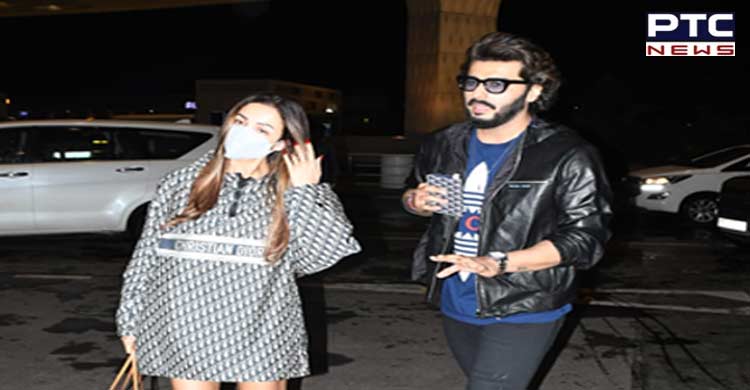 Meanwhile, on the work front, Arjun will be seen in Mohit Suri's much anticipated Ek Villain Returns, which also stars John Abraham, Disha Patani and Tara Sutaria. The film is a sequel to the 2014 film 'Ek Villain' starring Sidharth Malhotra and Shraddha Kapoor.

The cast wrapped up shooting last year and the film was earlier supposed to release on July 8, however makers earlier this month postponed the date to July 29.