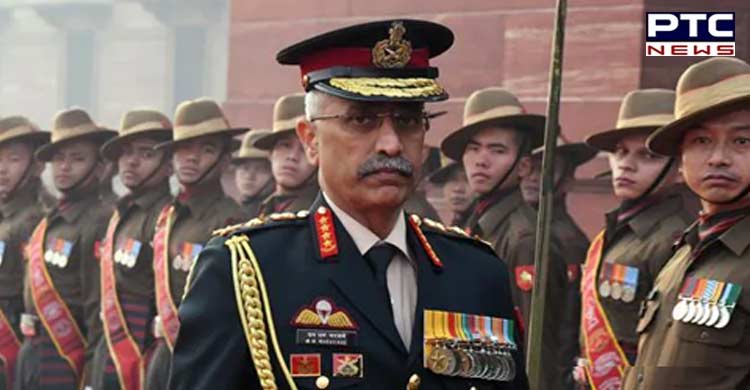 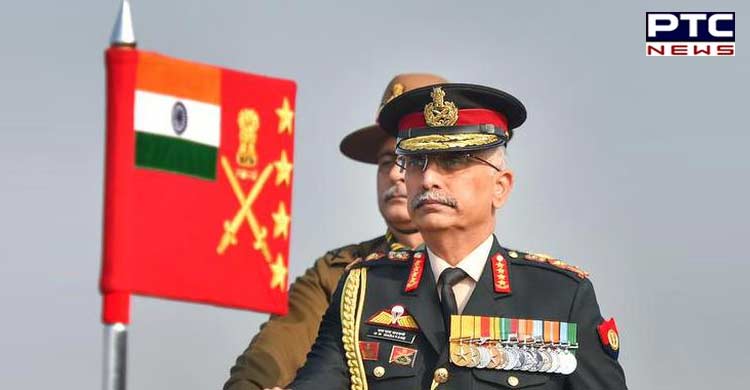 The chiefs of the armed forces also laid a wreath at the war memorial. 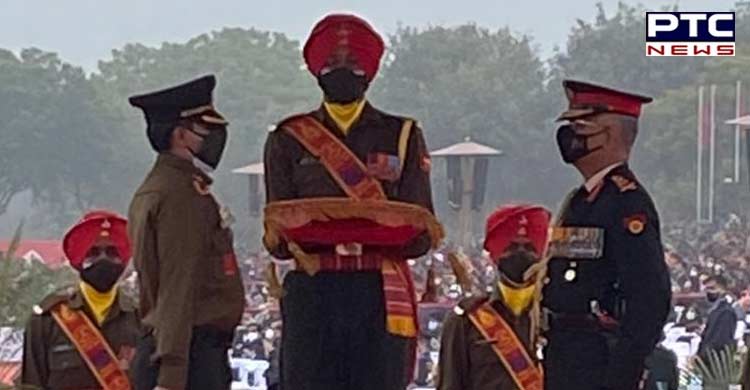 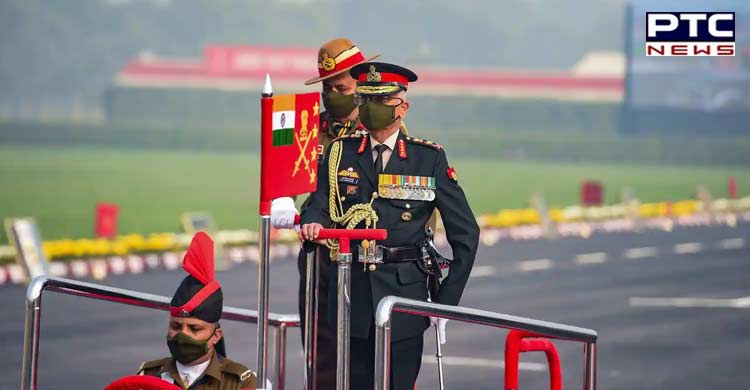 PM Modi praised the Indian Army's bravery and professionalism, saying that words cannot do justice to their invaluable contribution towards national safety.