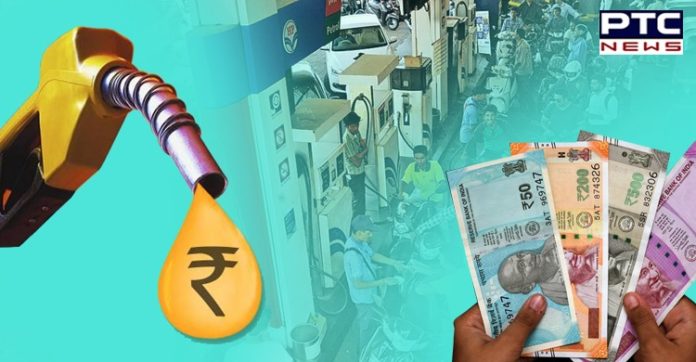 Delhi Chief Minister Arvind Kejriwal on Thursday announced that the Delhi Cabinet has decided to reduce VAT on diesel from 30 percent to 16.75 percent. He said that this will reduce the price of diesel in Delhi from Rs 82 to Rs 73.64 i.e. by Rs 8.36 per litre.

The Chief Minister also said that there was a serious challenge of reviving the economy in the national capital. It will be achieved together with the cooperation of people, he said.

He also talked about the job portal in the national capital. He said that “We are receiving a good response on the job portal that was announced just a few days back. Around 7,577 companies have registered, 2,04,785 jobs have been advertised and 3,22,865 people have applied for jobs on it.”