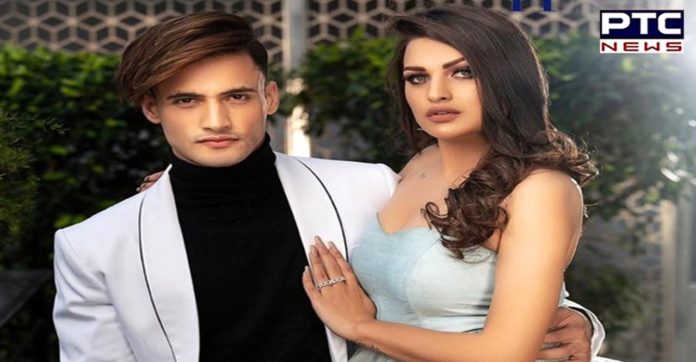 Asim Riaz and Himanshi Khurana Marriage: Asim Riaz, who went down on his knees to propose Himanshi Khurana during Bigg Boss 13, seems to have changed his mind about getting married to the Punjabi singer right now.

In the latest interview, he said that they were currently focussing on work. 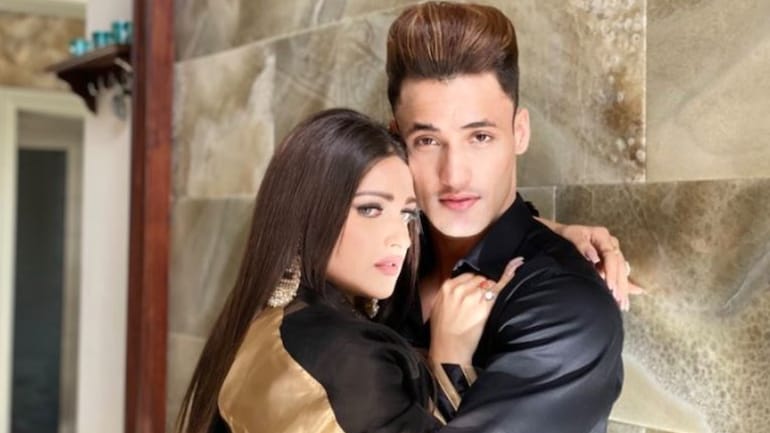 Asim Riaz said that he was in a relationship with Himanshi, but they were ‘too young’ to get married right now. Adding, he said that they wanted to give back to their fans for now.

On asked about marriage with Himanshi Khurana, Asim Riaz said that it was too early. He said that they have been in a relationship but they were working, so they wanted to get the most out of it. We are too young to do that, eventually, one day, we will, said.

Asim fell in love with Himanshi during Bigg Boss 13. At that time, she had said that she was engaged to someone else. However, she returned to the show post-eviction and declared her love for him. 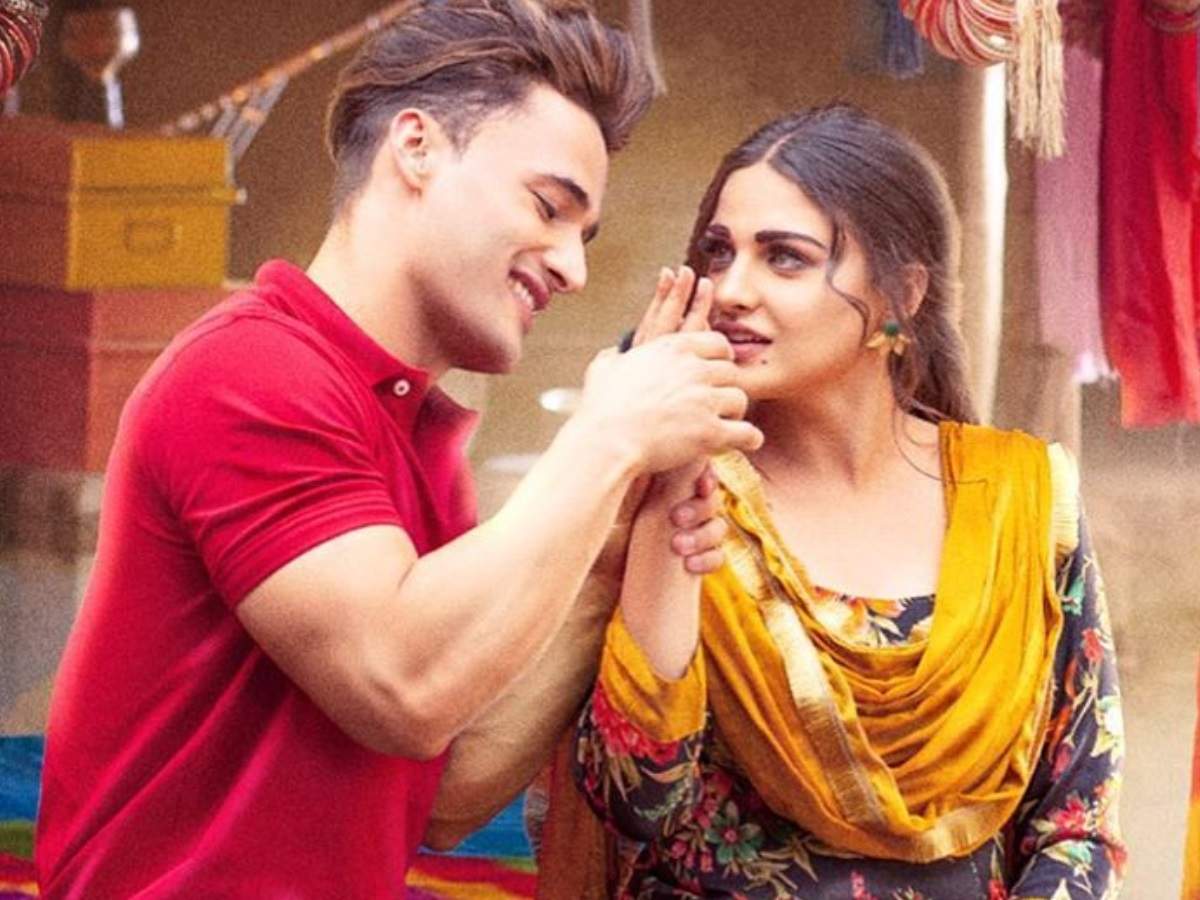 Likewise, he went down on one knee and asked her to marry him.

There has been a lot of rumours in the past about Asim and Himanshi’s marriage. She also sparked rumours after she posted a picture of herself wearing chooda and a mangalsutra. However, it later turned out to be her look for a music video.