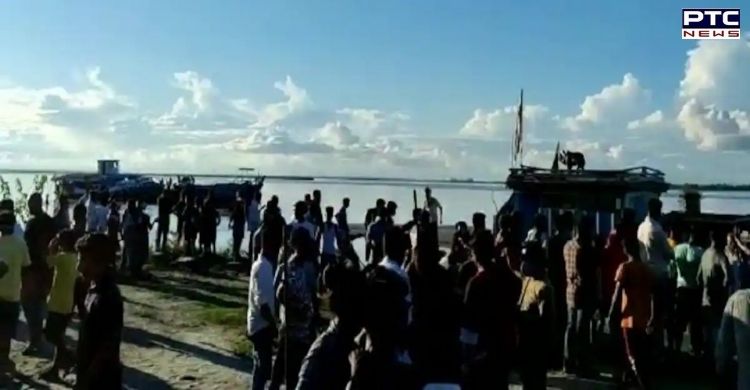 Assam boat accident: At least 40 people have been rescued after a passenger boat sank in the Brahmaputra river after colliding with another boat near Nimati Ghat in Assam's Jorhat, district officials said.

The two boats were ferrying around 120 passengers and many of them are still missing, according to the national disaster response force (NDRF), which is engaged in rescue operations. According to Jorhat Additional DC Damodar Barman, there were at least 50 people on board the boat which sank. The two boats were travelling in opposite directions at the time of the incident.

"Boat accident in Brahmputra river, Assam: There were around 50 people in the boat who met with the accident, out of which 40 people have been rescued," said Jorhat Additional DC Damodar Barman.

He added that the rescue teams are on the spot to launch operations.

Union Minister of Ports, Shipping and Waterways Sarbananda Sonowal expressed anguish over the accident in Majuli. He directed the ministry to provide all necessary support to help the victims.

"Anguished to learn of the ferry accident in Majuli. I have talked with Assam CM Himanta Sarma regarding the accident and he has informed me of ongoing rescue and relief operations. I have directed the Ministry of Ports, Shipping and Waterways to provide all necessary support to help the victims," Sonowal said.