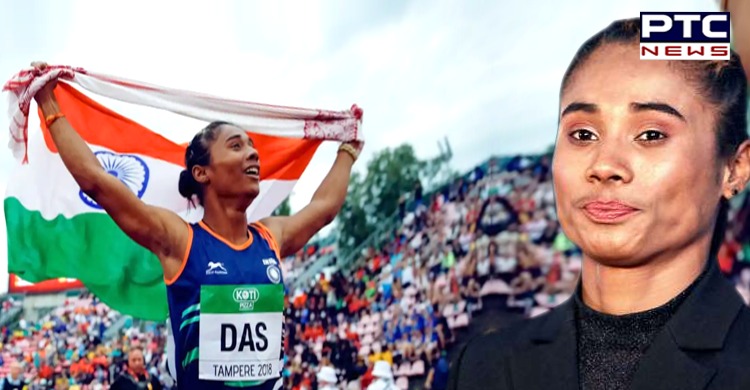 Ace sprinter Hima Das, currently looking to qualify for Tokyo Olympics, has been appointed as a Deputy Superintendent of Police (DSP) by the Assam government. 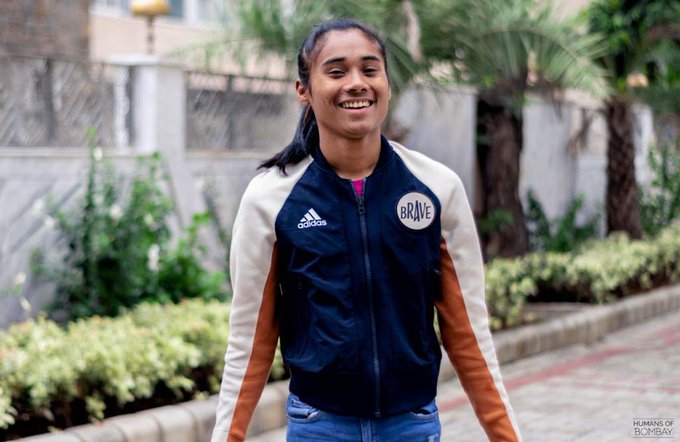 Soon after being appointed as the DSP in Assam, Hima Das tweeted: "I thank our Hon’ble Chief Minister @sarbanandsonwal sir @himantabiswa sir for my appointment as Deputy SP with @assampolice. The decision is a huge motivation for me. I look forward to be of service to my state and my nation. Jai Hind!" 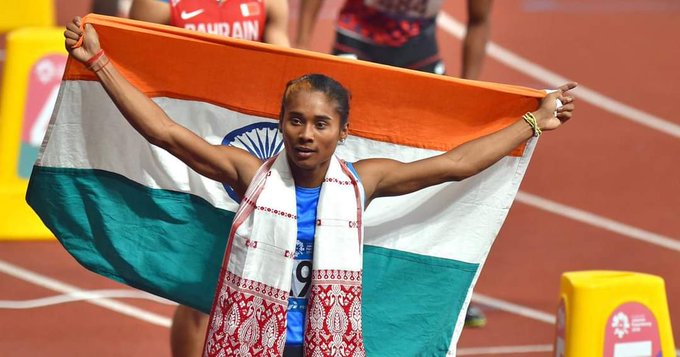 "Many people are asking, what about Hima's sports career? She is training for Olympic qualification at NIS Patiala & will keep running for India. Our elite Athletes are employed in various jobs yet continue to play. Even after retirement, they'll continue to promote the sport," Rijiju added. 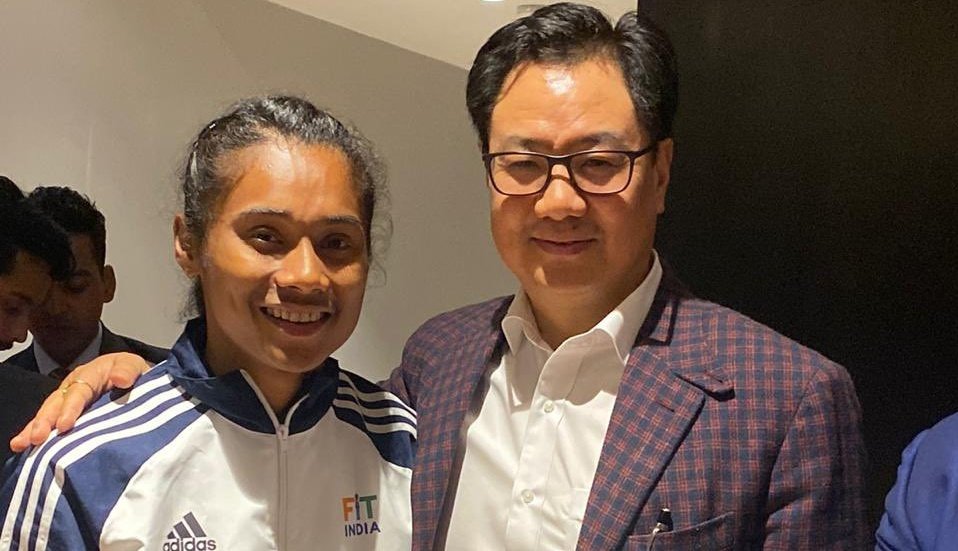 Hima Das, also known as 'Dhing Express' is currently training at the NIS-Patiala and is looking to qualify for the Tokyo Olympics.

Meanwhile, Rijiju made it clear that Hima will continue to run for the country despite her appointment as DSP.