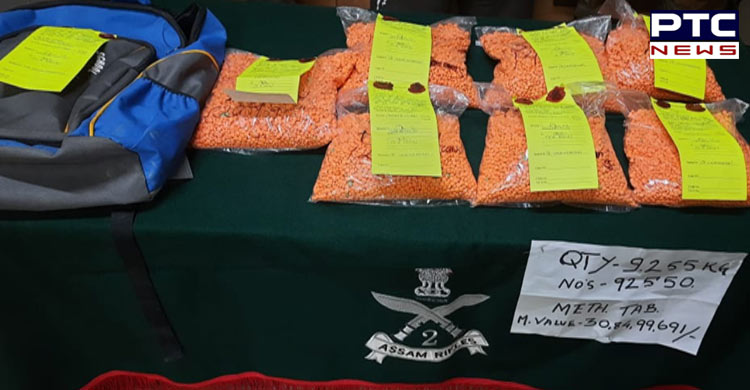 The operation was carried out by a joint team of Assam Rifles, 19FIT DGAR FIU and Excise and Narcotics Department, Aizawl based on specific information.

A senior official of Assam Rifles said that, based on the information received, a Mobile Vehicle Check Post (MVCP) was launched by the joint team at Falkland Veng on Monday. 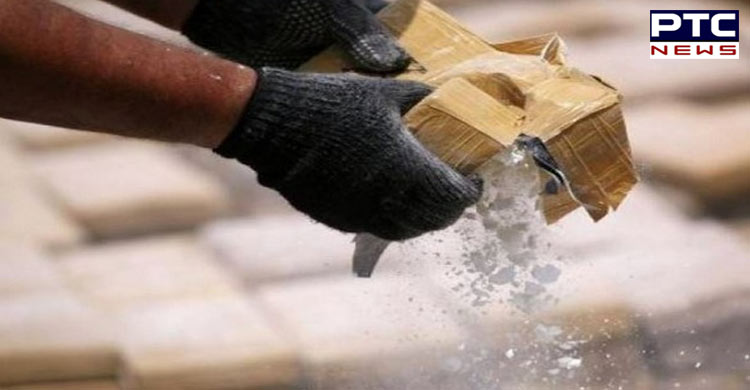 "The team noticed the movement of the suspected vehicle at around 8 pm. The vehicle was stopped and a thorough spot-checking was carried out. During the checking, it was revealed that an individual was carrying Methamphetamine tablets. The entire consignment of Methamphetamine tablets was seized in situ and the individual was taken into custody by the joint team," the official said.

The approximate cost of the recovered Methamphetamine tablets is Rs 30,84,99,691.

The seized items and the detained individual were handed over to the Excise and Narcotics Department, Aizawl, Mizoram for further investigation and legal proceedings.