Assam to shut 34 schools after students fail in board exams 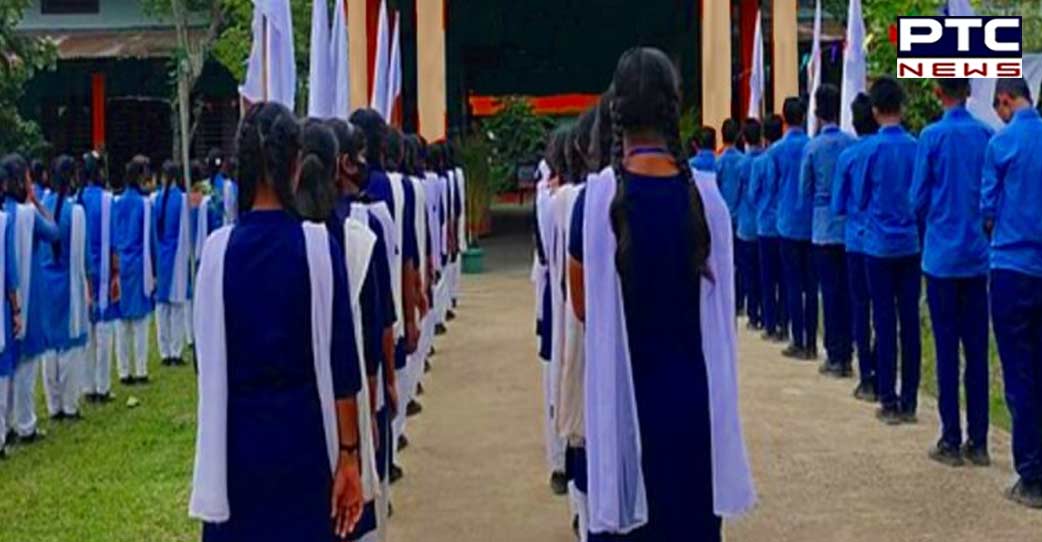 Guwahati (Assam) [India], August 25: After the zero-pass percentage in Class 10 board examination, the Assam government decided to shit down 34 government run-schools in the state.

As per the Educational Department of Assam more than 500 students appeared for the Class 10th HSLC Board Examination but none of them passed the examination. 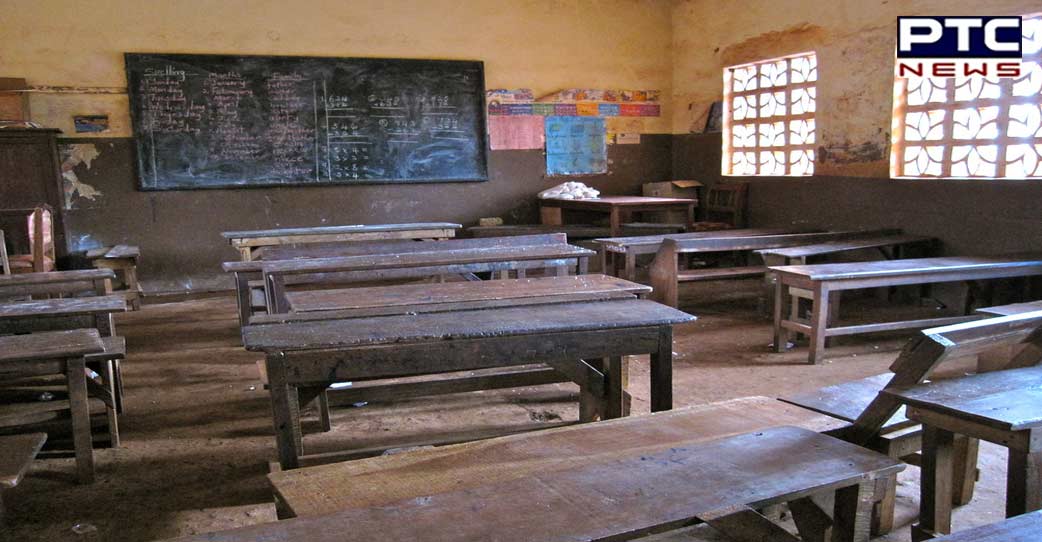 "If there are no students, how the school will survive, in a few schools, there are only 2-3 students. The primary duty of schools is to impart education. If a school's result in the HSLC examination is zero, then it is better not to have such a school. The government can't spend taxpayer's money for zero results," Dr Ranoj Pegu said.

The Assam Education Minister also said that these schools will be merged or amalgamated with neighbouring schools.

"And for this merging process, some schools will be shut down. We will try to move the new school forward with a new look. It is a continuous process, there are around 2000-2500 such proposals in the state and we are examining it and we are trying our best to keep these schools," the Assam Education Minister said. 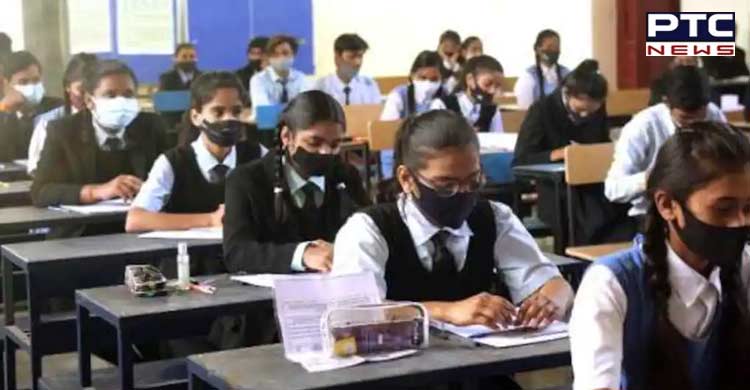 Recently, the Department has received proposals and data from more than 290 government-run schools in the state where enrollment of students is very low and results are also not satisfactory.