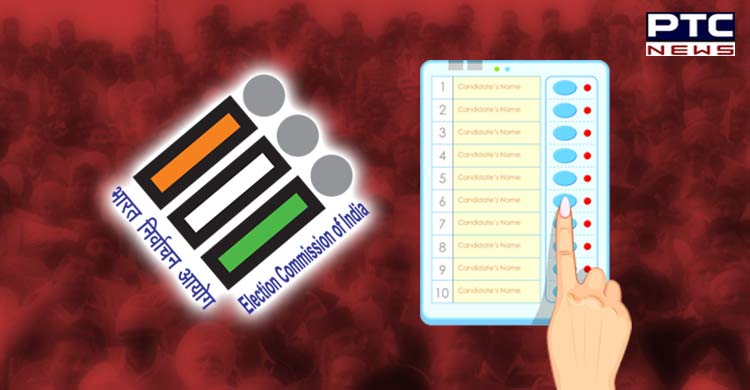 Earlier also, the candidates would mention money spent on digital campaigning, but this time a dedicated column has been created for the same. Amid rising cases of Covid-19, the Election Commission has banned physical rallies and roadshows and similar physical campaigning till January 22. Parties are now using digital and online platforms to reach out to voters. 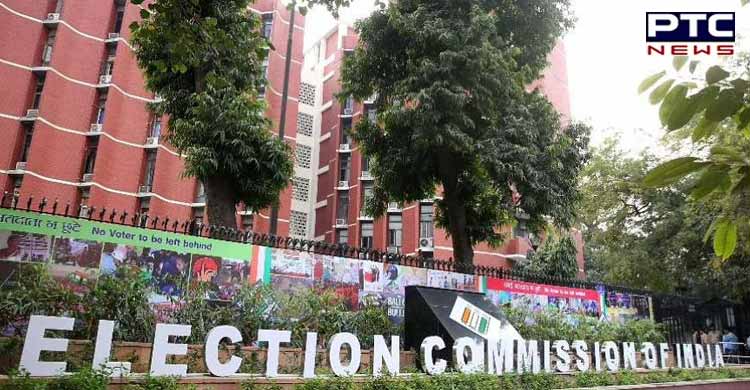 The new column has been created for the first time for elections in Uttar Pradesh Uttarakhand, Goa, Punjab and Manipur by tweaking the format of returns. 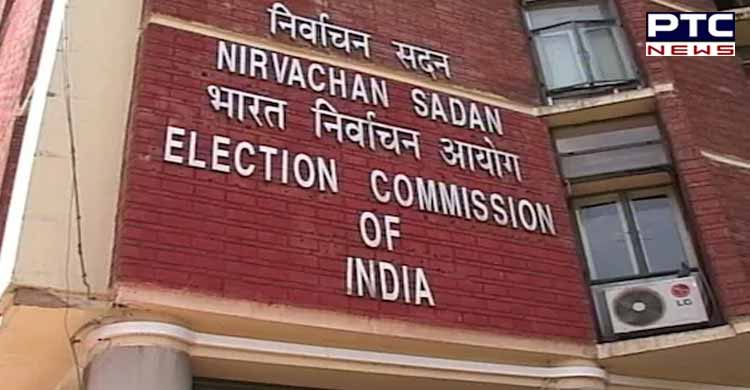 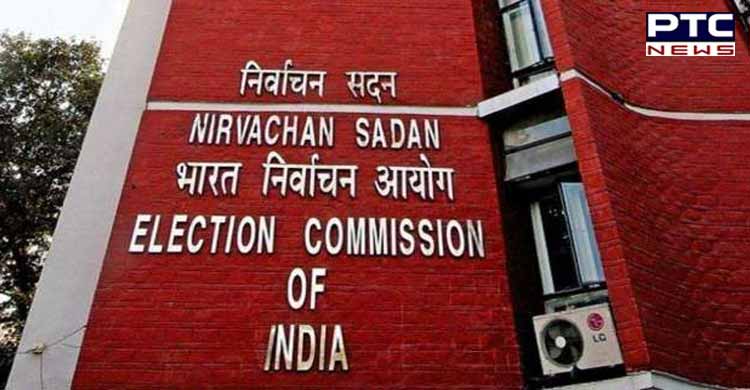