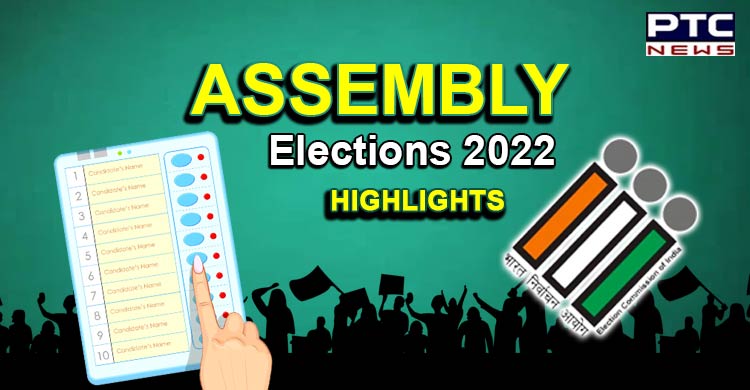 Samajwadi Party (SP) chief Akhilesh Yadav has released the party manifesto for the upcoming Assembly elections in Uttar Pradesh which includes the promise of making all farmers debt-free within four years if the party comes to power in the state. 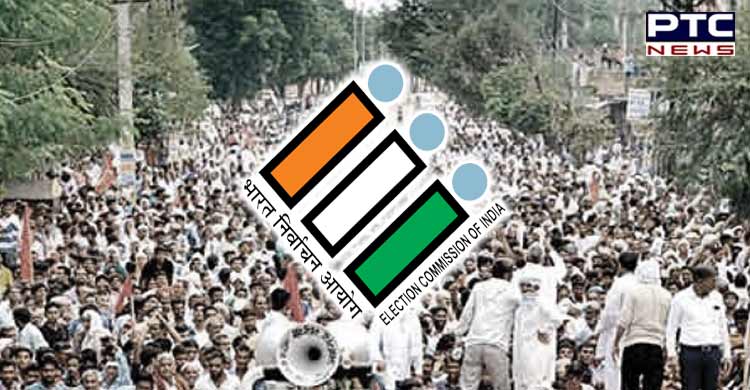 The party in its manifesto, released with the tagline of 'Satya Vachan Atoot Vaada' (true word, unbreakable promise), promised a fixed minimum support price (MSP) for crops and the payment to sugarcane farmers within 15 days. 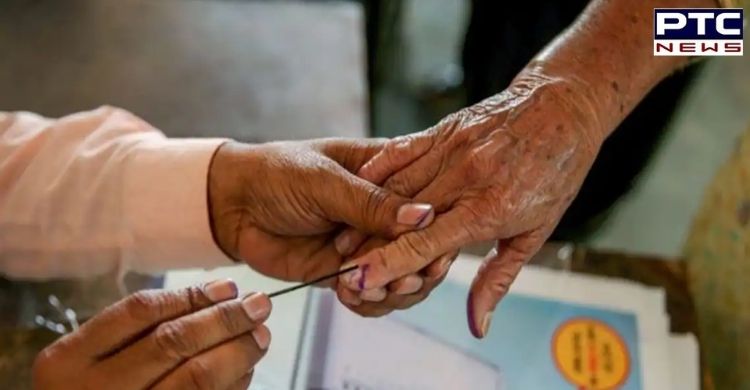 Meanwhile, Punjab polls are scheduled to be held on February 20. The results for all five states will be held on March 10. 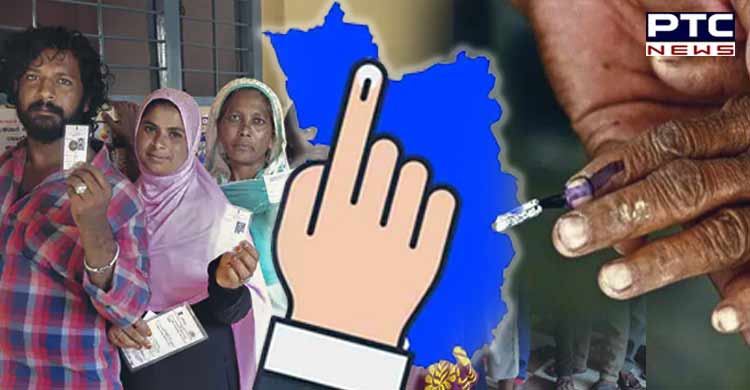 16:37 pm | We will amend the law of 'Love Jihad' to make it stricter including a provision of 10 years of rigorous imprisonment. We will provide 50,000 govt jobs to the youth... This 'Drishiti Patra' is a vision to make the state self-reliant & developed: Uttarakhand CM Pushkar Singh Dhami

15:50 pm | JDU, an ally of the NDA, has decided to give momentum to its election campaign in UP with Bihar CM Nitish Kumar set to hold virtual public meetings in various UP assembly constituencies

15:45 pm | BJP's frustration shows that they will lose UP polls. They've only been talking about riots and temples. 70 years ago our ancestors made the British leave this country but now the British have returned in the form of BJP... We support SP in UP polls: RJD chief Lalu Prasad Yadav

14:07 pm | The Congress party on Wednesday released its manifesto for the Uttar Pradesh Assembly Elections 2022.

14:06 pm | Void left by Manohar Parrikar will always be felt as he was a tall & important leader but Pramod Sawant has done good work on the path shown by him. Due to his guidance, Pramod Sawant has achieved success in Goa. I am happy about it: Union Min Nitin Gadkari on Goa Elections 2022.

14:04 pm |Yogi Adityanath is a successful CM. He has done unprecedented work in law & order. He finished 'gunda raj' in UP. State is seeing development. He has done good work in health services, education sector & provided jobs in MSME sector: Union Min Nitin Gadkari on UP Elections 2022.

14:00 pm | Prime Minister Narendra Modi to visit Punjab again on February 14 ahead of Punjab polls. He is likely to address a rally in Jalandhar.

13:45 pm | We already have our Government in four of these states. We will be elected once again. In Punjab, we will emerge as a power; for the first time, we are contesting on these many number of seats here: Union Minister Nitin Gadkari on Assembly Elections 2022

11:25 am | Prime Minister Narendra Modi's virtual rally in Punjab, scheduled to be held on Wednesday, cancelled.