I was astounded by Sridevi's rise, says Kamal Haasan 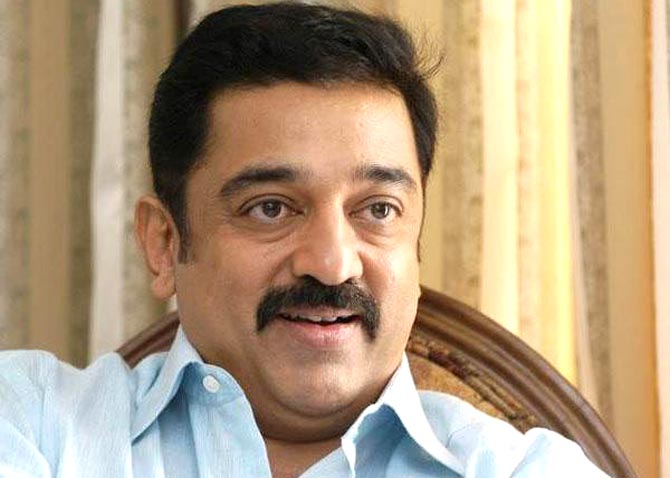 Actor-turned-politician Kamal Haasan has said legendary actor Sridevi surprised him with her dedication to the craft of acting and he was blown away by her ability to grow as an artiste.

The diva, who passed away late last night in Dubai at the age of 54 reportedly due to cardiac arrest, had acted with the actor in 27 films, including director K Balachander's "Moondru Mudichu", which also featured South superstar Rajinikanth. 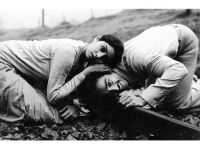 In a video message, Haasan remembered Sridevi as an "astounding talent", which was "no luck" but a result of her hard-working nature throughout a career spanning almost five decades. 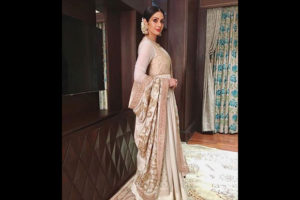 "Sridevi Kapoor's astounding talent was no luck. It was well-deserved and she worked for it from her childhood. I'm also a child actor, I've known her from her teens. She was still a child then when she came to work with me and Mr Balachander, my mentor sometimes gave me the responsibility of working with her, correcting her and shaping her acting, even her dance moves.

"When she came she was not as talented as she is, she was. But she developed everyday she learnt. I was astounded by her climb and every step of it she worked for. She was very fond of me and I was very fond of her. We were working so continuously that our personal lives were on the periphery... So the kind of dedication she had truly matched mine and so it's no wonder that we were fond of each other," the 63-year-old actor said.

Haasan recounted his last meeting with Sridevi which took place in January.

"We were not prone to showing emotion but we both hugged each other and I'm very grateful for that hug... 'Sadma' song rings in my ears now. I think that (is) favourite lullaby for this talented, beautiful Sridevi. That's our lullaby for her," he added talking about the Yesudas song "Surmayi ankhiyon mein" from the 1983 hit movie.

The actor also praised his deceased co-star as a dedicated mother to her two daughters - Janhvi and Khushi and offered his condolences to her husband, producer Boney Kapoor. PTI