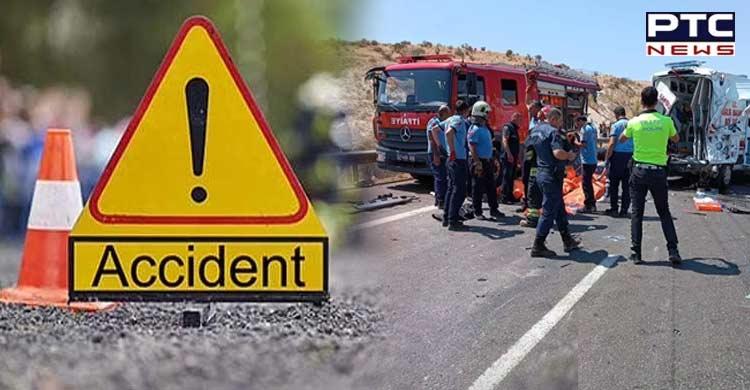 Ankara [Turkey], August 21: At least 32 people were killed and dozens hurt in two separate incidents in Turkey when vehicles crashed into first responders who were attending earlier accidents.

Earlier, as many as 16 people were killed and 20 other people were wounded, regional governor Davut Gul from the southeastern province of Gaziantep said on Saturday adding that all the injured had received treatment. 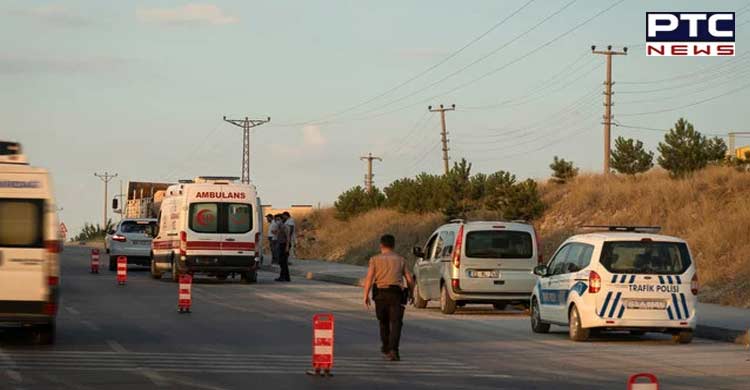 Briefing about the incident, Gul said that, "At around 10:45 this morning, a passenger bus crashed here.”

"While the fire brigade, medical teams and other colleagues were responding to the accident, another bus crashed 200 metres behind. The second bus slid to this site and hit the first responders and the wounded people on the ground."

Taking to Twitter, Turkish Interior Minister Suleyman Soylu said that three firefighters, two paramedics and two journalists were among those killed on the highway between Gaziantep and Nizip. 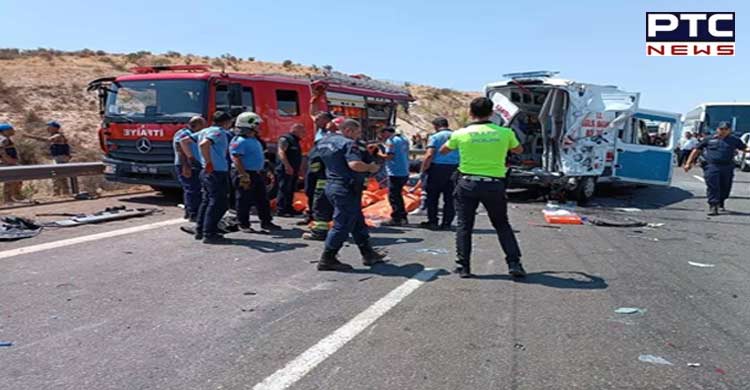 Meanwhile, sources also reported that two journalists were killed while helping the victims in the accident.

Television footage showed an ambulance with severe damage to its rear while the bus lay on its side alongside the highway.

In a separate incident, a lorry hit a site some 250km (155 miles) east in the Derik district of Mardin where the first respondents were attending to another accident.

Sixteen people died and 29 others were injured as a result of the incident in Mardin, Turkish Health Minister Fahrettin Koca said, adding that eight of the wounded were in critical condition. 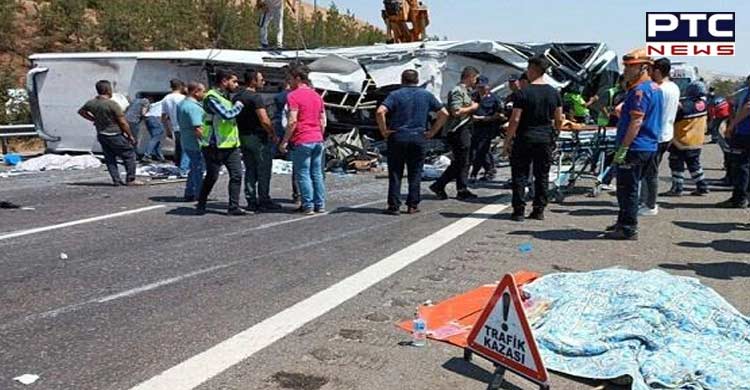 Turkey has a poor record of road safety. Some 5,362 people were killed in traffic accidents last year, according to the government.