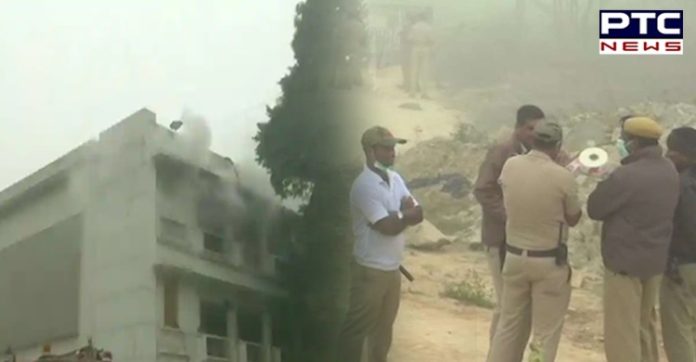 Two people have been detained and a high-level probe has been ordered into the explosion in Shivamogga district, which left at least seven dead.

The police said that the detained included a contractor of a stone crushing facility where the blast occurred when a truckload of gelatin sticks went off.

Karnataka Chief Minister B S Yediyurappa has expressed grief over the loss of lives in the blast at the stone crusher facility at Hunasodu in Shivamogga. 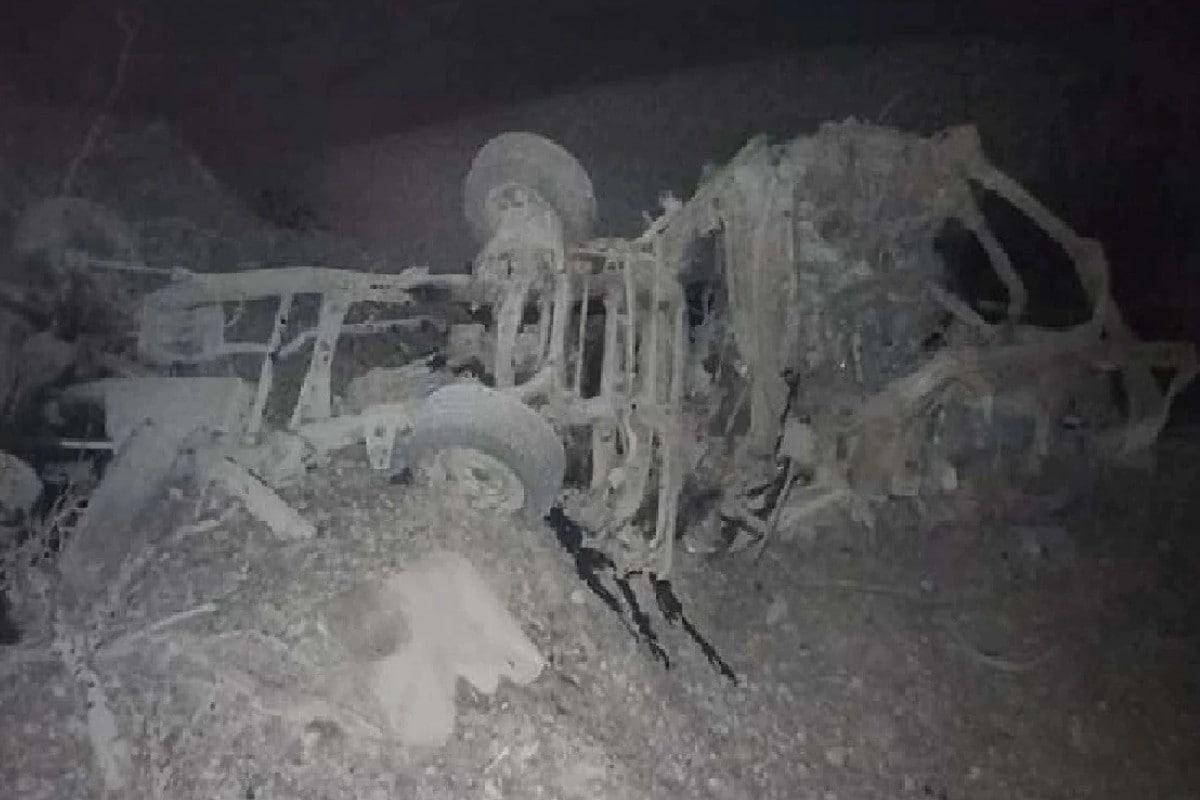 Adding, a high-level investigation into the accident has been ordered and stringent action would be taken against the guilty.

He said that he is in contact with senior officials since last night and dispatched teams to carry out rescue operations.

The Chef Minister tweeted, “My deepest condolences to the bereaved family members. I wish a speedy recovery to the injured,”

Police & District Administration are taking care of rescue operations. Compensation & other such factors will be decided by the CM. Preliminary information says there're 7 deaths. But further information only after full clearing of area: Basavaraj Bommai, Karnataka Home Minister https://t.co/9YDvfDN2q8

This had never happened before in Shivamogga. We are witnessing this for the first time here. Experts are coming from Bengaluru, they will give a report after which we will take action: KS Eshwarappa, Karnataka Minister on an explosion in #Shivamogga pic.twitter.com/cUYaD2o7N7

The sound of the blast, which was initially thought to be an earthquake, was heard in neighboring Davangere, Chikkamagaluru and Uttara Kannada districts.

In Shivamogga, the effect was severe as some houses developed cracks, roof tiles and window panes shattered into pieces.

The vehicle was badly mangled and the bodies of the victims were dismembered beyond recognition. The massive explosion took place near a gravel and boulder crushing facility around 10.30 pm, sending shockwaves not only in Shivamogga, but also in neighboring districts; Chikkamagaluru and Davangere. 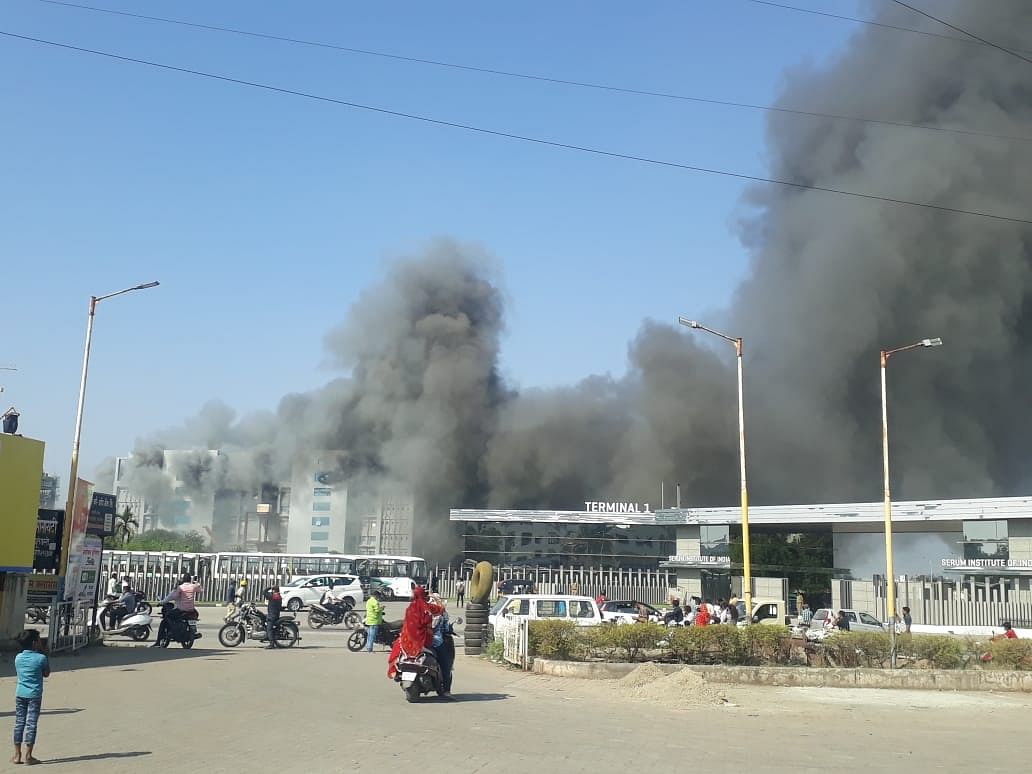 “There was no earthquake. But an explosion did take place at Hunsur on the outskirts of Shivamogga under the Rural Police station limits,” a police officer said. Another police officer stated, “There has been a blast in a truck carrying gelatin. Six labourers in the truck were found dead. The vibrations were felt locally.”