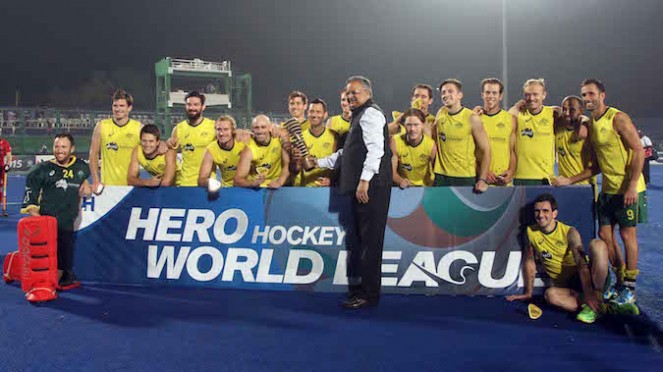 Australia remains winless in pool games: Defending champions Australia ended its three pool games without a win, playing a 2-2 draw with England in their last pool B game of the Odisha Hockey World League Final at Kalinga Stadium in Bhubaneswar on Monday.

England, with a draw today, ended with four ponts as it had beaten the hosts India on Saturday.It lost its opener to Germany 0-2. Australia played drawn games against India, Germany and England to end with three points. 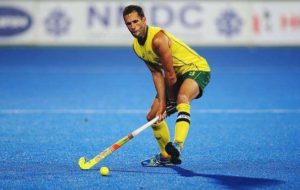 Luck did not side with Australia as in the last minute it forced a series of penalty corners - four in all - and was unlucky not to score the match winner with the goal from the fourth and final award striking the goalpost twice before bouncing back into play.

Australians were lucky to the extent that it  overcame 0-1 deficit and then forged into 2-1 lead before England stormed nback and restored parity in the 54th minute.

Liam Ansell (fourth minute) broke the deadlock before Dylan Wootherspoon brought the teams at par with a brilliant field goal. Blake Gowers, a penalty corner specialist, put the Aussies ahead with a penalty corner conversion in the 41st minute. 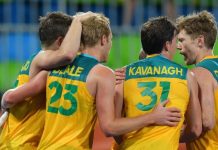 It was left to Phil Roper to bring the two teams at par again with a nice goal.