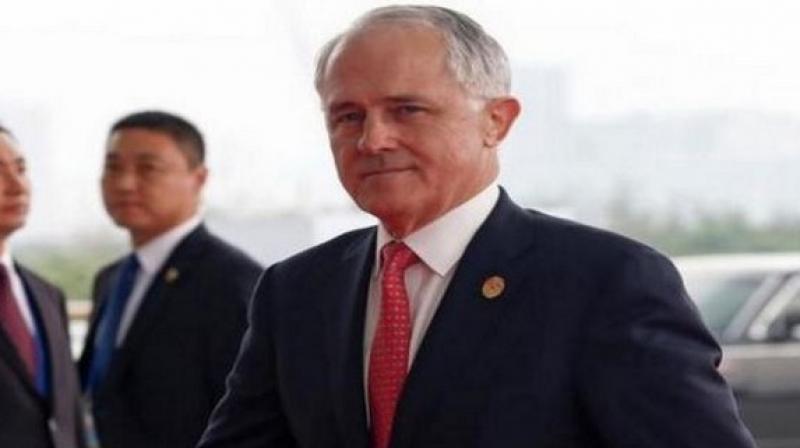 Cooperation in renewable energy, clean coal and bio-fuels will be high on agenda during his visit. A number of MoUs and agreements are also to be firmed up in the areas of security, environment, sports, science and technology and health.

A high-powered delegation from the education sector will also be accompanying him. This will be the first visit of Turnbull to India. However, Turnbull and Prime Minister Narendra Modi have had substantive meetings on the sidelines of the G-20 in Antalya in 2015 and in Hangzhou in 2016.

The visiting leader will be accorded with a ceremonial reception at the Rashtrapati Bhavan on Monday.

Later there will be delegation-level talks between Prime Minister Modi and Turnbull. On Tuesday, Turn bull will visit Mumbai where he will attend several events, including an interaction with key business leaders and an energy round-table.