Avesh Khan ruled out of Asia Cup 2022 due to illness: Sources 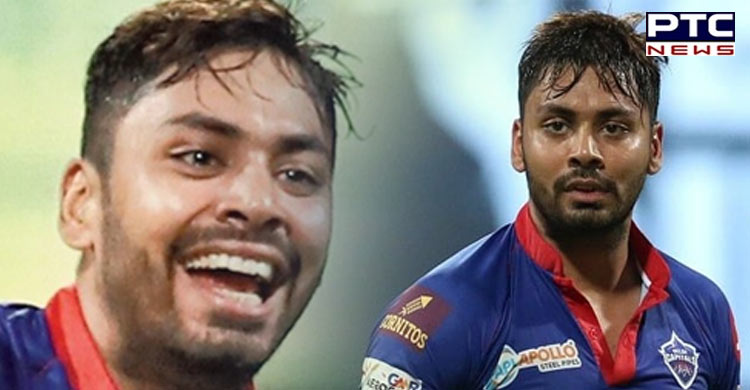 According to reports, Khan will be replaced by Deepak Chahar.

The bowler has been deemed unfit due to illness. Earlier, Avesh did not travel with the team to Super Four matches against Pakistan and Sri Lanka.

Avesh Khan was picked by India following his outstanding performance in the Indian Premier League. However, he did not fare well in the Asia Cup. The bowler only played two games and took one wicket against Pakistan.

Chahar, who missed the IPL due to a back injury, returned to the Indian team against Zimbabwe and displayed his golden touch. Chahar's return to the Indian team was delayed for a while due to a hamstring injury, but the bowler has impressed both fans and critics since his return.

Chahar's inclusion also implies that Bhuvneshwar Kumar will have some cover after being blasted in the penultimate over against Pakistan in India's first Super 4 game.