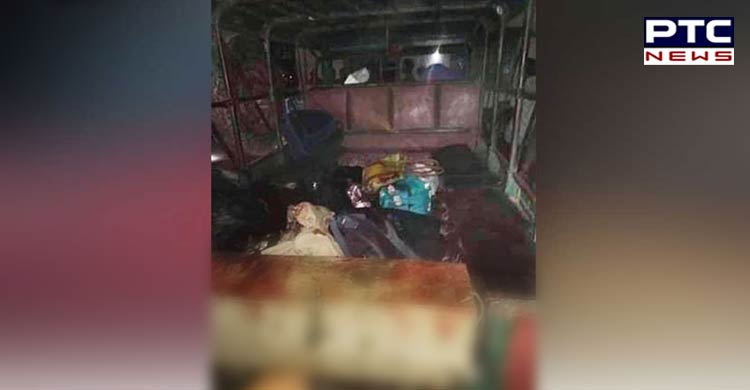 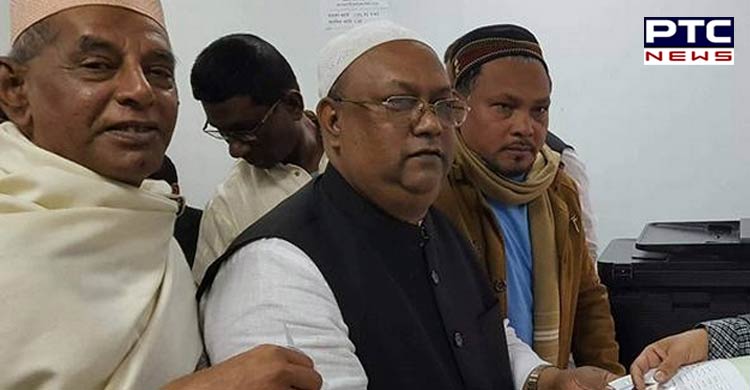 He was shot down at around 9:30 am in Rangamati district. He was returning home with his family on the boat when the shooting took place. The members of the victims escaped unhurt. They could not identify the shooters.

The attack came a day after seven people including a presiding officer were shot dead by unidentified assailants. They were attacked when they were returning with ballot boxes after the conclusion of the voting process. 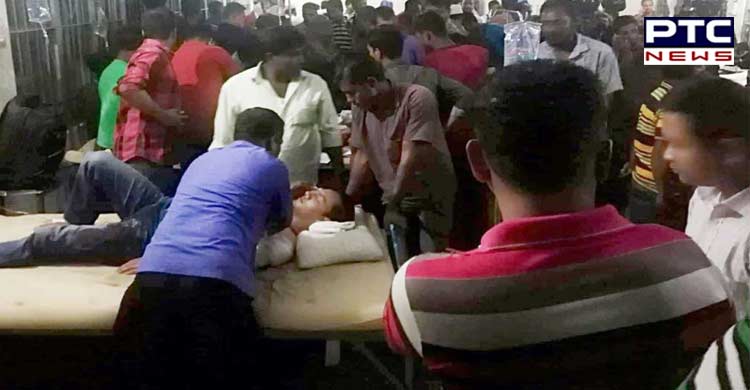 Eight people, including some policemen, were injured in the attack in Rangamati district.