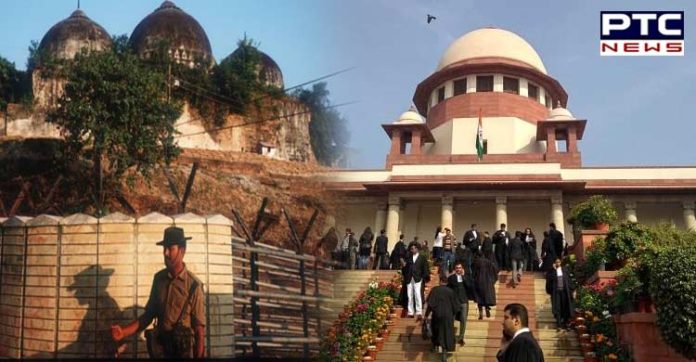 Ayodhya Land Dispute: After mediation process on the Ayodhya dispute has been formally closed following the panel who failed to break the stand-off into the matter, CJI says, ‘The hearing of the case will be on a day-to-day basis, hearing to begin from August 6. Also, the panel submitted the report to the Supreme Court on Thursday. The Ayodhya dispute mediation committee, which is led by Justice KM Kalifulla, made an attempt last week to reach the possible settlement which might be acceptable to all sides.

Ayodhya land case: CJI says, 'The hearing of the case will be on a day-to-day basis, hearing to begin from August 6th. pic.twitter.com/nV6ZAeKdoX

In a report filed by the Indian Express, the deadline to submit the report in Supreme Court was Thursday, to which the three-member mediation panel officially informed the participants that the mediation had not succeeded and the proceedings have been closed. 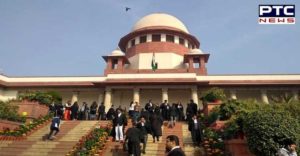 Also Read: Unnao case: SC orders transfer of all cases to Delhi; orders CBI to complete the probe in a week

The mediation committee set by the Supreme Court on March 8, organized only one meeting with all sides present. There were several other meetings held by the mediation committee established by Supreme Court, including Art of Living founder Sri Sri Ravi Shankar and senior advocate Sriram Panchu in various cities, including Delhi, Lucknow, and Ayodhya.