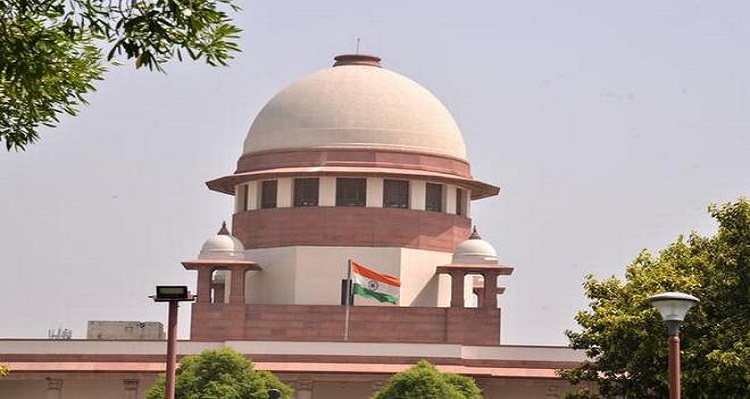 It was the last day of the hearing and the apex court witnessed the high drama in the afternoon. The hearing resumed on the 40th day, where the Supreme Court refused to accept any intervention in the case and ordered that the day-to-day hearings will conclude at 5 pm on Wednesday.

While dismissing the intervention application filed by Hindu Mahasabha, the CJI said: “Enough is enough. The hearing is going to be completed today.” Now, the judgement is expected to be out before November 17, when the CJI Gogoi will retire. Meanwhile, the News Broadcasting Standards Authority (NBSA) has issued an advisory on Ayodhya Hearing coverage. It says: