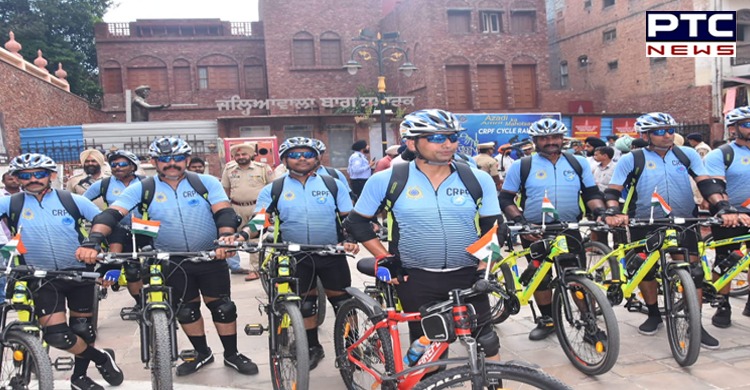 As a part of 'Azadi Ka Amrit Mahotsav,' Deputy Inspector General (DIG) Bhupender Singh flagged off a cycle rally of the Border Security Force (BSF) from Amritsar to Raj Ghat in New Delhi on Saturday.

DIG Bhupender Singh said, "We have started this from Jallianwala Bagh in Amritsar and it will end at Raj Ghat in New Delhi on October 2." "The motive of this cycle rally is to give a message of national integration to the entire nation," he added. 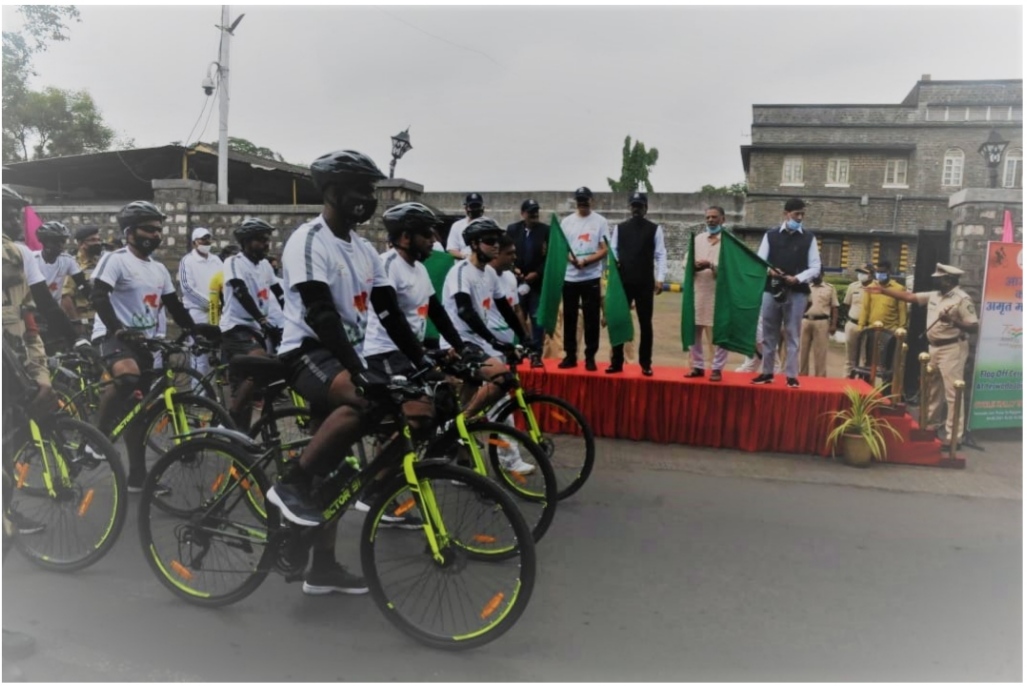 Apart from this, two more BSF cycle rallies from Firozpur's Hussainiwala from Gurdaspur's Kartaarpur Gurdwara were flagged off on Saturday. "Having a total of 900 cyclists, the rally will cover around 546 km by October 2," said Gaurav Tyagi, BSF Commandant.

The rally will visit historically significant places related to the freedom struggle en route, cherishing the great sacrifices made by our freedom fighters and apprising people about the historic celebrations of Azadi Ka Amrit Mahotsav. 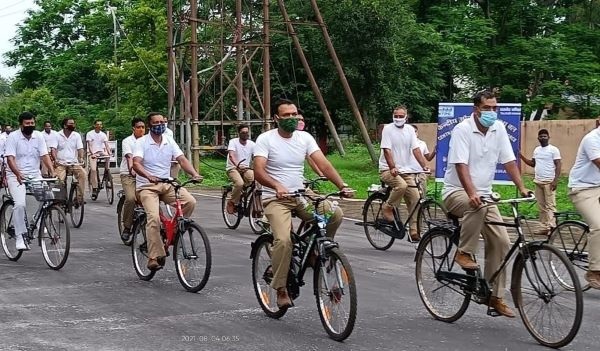 Azadi Ka Amrit Mahotsav celebration is an initiative of the Centre to celebrate and commemorate 75 years of independence.