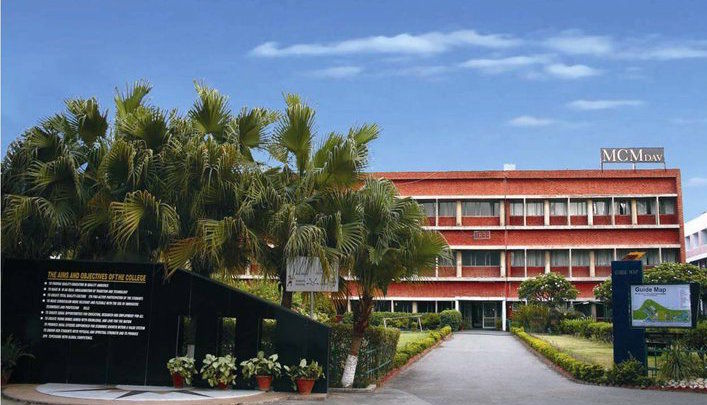 A BA first-year student of MCM DAV College, Chandigarh was allegedly kidnapped and thrashed by her friend in a car from Sector 36 and later dropped at the Hallo Majra light point.

Two youths have been arrested by the Police in the same. The victim was returning to her PG accommodation from the college along with her friends on November 14 when the two accused — Vikrant and Yash came in a Chevrolet Beat car.

The police said the victim was thrown into the car and thrashed by Vikrant while Yash kept driving the car. The victim was later dropped.