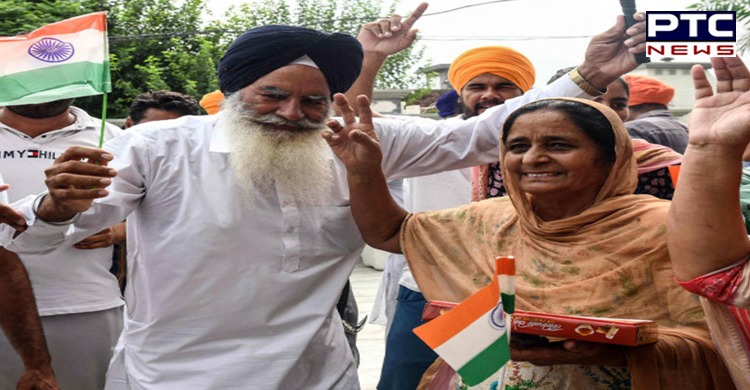 Punjab news: Family members of Indian hockey team players Manpreet Singh and Mandeep Singh celebrated the team's win in the bronze-medal bout versus Germany at the Tokyo Olympics 2020, back in their home town in Jalandhar district of Punjab on Thursday.

Scenes of celebration and overwhelming emotion were witnessed from households of both the players after their win at the Tokyo Olympics 2020. Mandeep's mother said that all hard work has finally paid off. "It was a good performance. Players worked really hard on the field and they gave their all. We have got a medal and all hard work has paid off. There will be lots of celebrations today," said Davinder, Mandeep's mother. 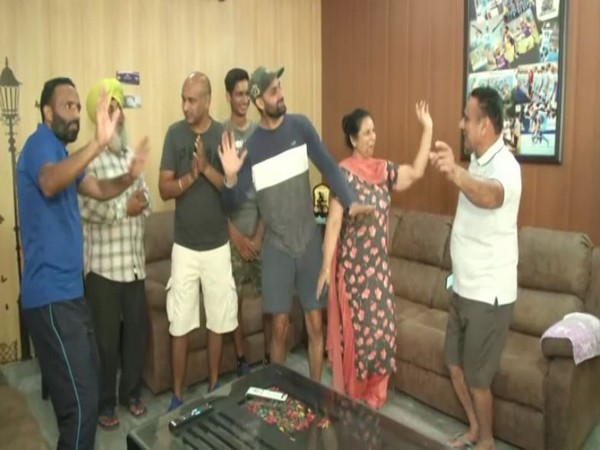 The player's father, too, was elated after India added another medal to their tally. "Today after 41 years, India has won a medal in hockey. I am really happy. I can't express it in words. Mandeep and the entire Indian team played well. The captain of the team is from our village. They have all made Punjab and India as a whole proud today. We will do lots of bhangra today," said the player's father Ravinder. 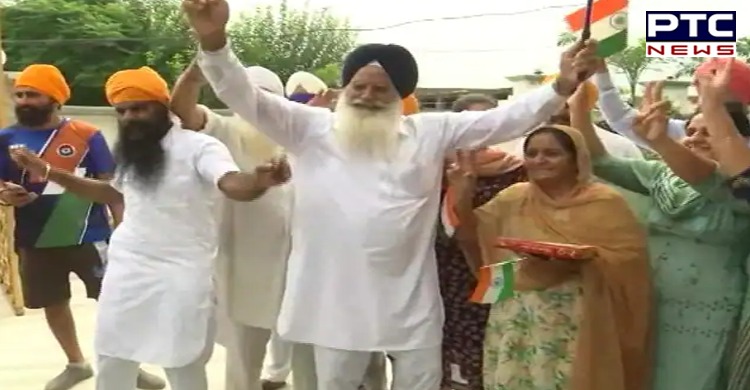 Team India skipper Manpreet Singh's mother Manjeet Kaur was elated with the team's victory at the Olympics 2020. "I'm so happy. History has been made. It's a matter of pride that after 41 years India finally has a medal in hockey. I was praying since the morning. I have been awake since 2 am. My son called me up and told me to do ardaas and pray for our win, it was a matter of pride for him. My son was so nervous and had so much responsibility in his hands. It is a very big day of my life," said Kaur. 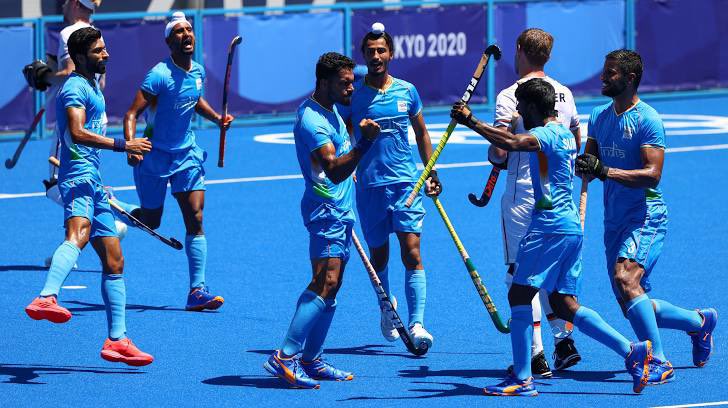 Indian hockey team defeated Germany in the Bronze medal bout by a margin of 5-4 on Thursday, ending a 41 years-long wait for a medal in the sport.