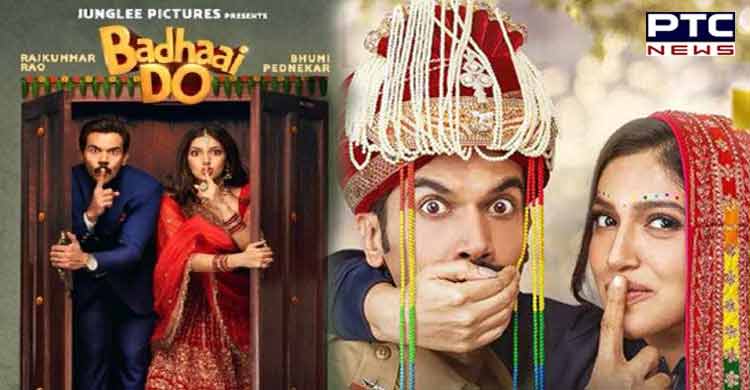 The first trailer of 'Badhaai Do' dropped on Tuesday, unveiling an 'atrangi marriage' between Rajkummar Rao and Bhumi Pednekar along with their house of secrets.

With an entertaining trailer, filmmakers have proved that 'Badhaai Do' is guaranteed to leave you with a ton of laughs along with an important message.

The upcoming film highlights the concept of lavender marriage - a marriage between a man and a woman for the purpose of hiding homosexuality. Bhumi, in 'Badhaai Do' is playing the role of a 31-year-old physical education teacher Suman Singh, who is interested in women. 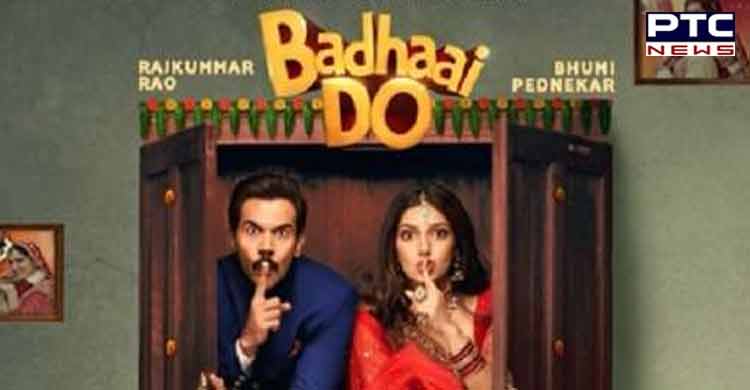 To escape the pressure of their families, she marries a cop named Shardul Thakur portrayed by Rajkummar.

The plot takes an interesting turn when Rajkummar's character hints that he is also a homosexual. Actors Sheeba Chadha and Seema Pahwa also made appearances in the trailer. 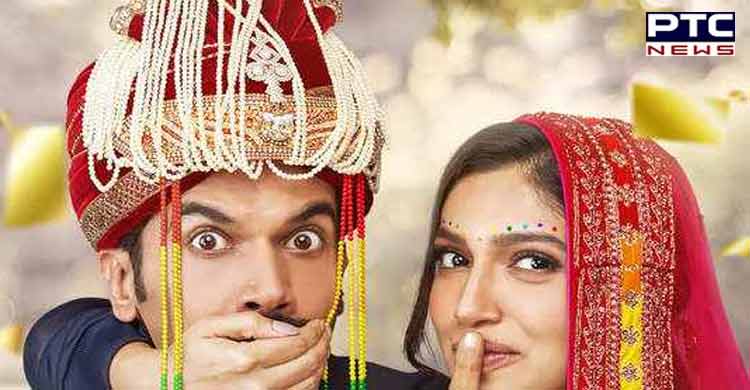 Rajkummar took to Instagram to share the trailer's link, saying, "It's one of those films, that came our way, touched our hearts in ways we can't explain. Some journeys are meant to be remembered forever." 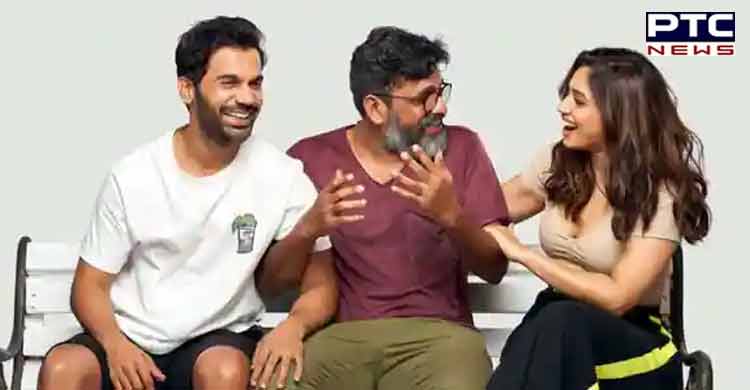 'Badhaai Do,' directed by Harshvardhan Kulkarni, is a sequel to the National Award-winning film 'Badhaai Ho,' and will be released in theatres on February 11. The film also features Seema Pahwa, Sheeba Chadha, Chum Darang, Lovleen Mishra, Nitish Pandey and Shashi Bhushan.