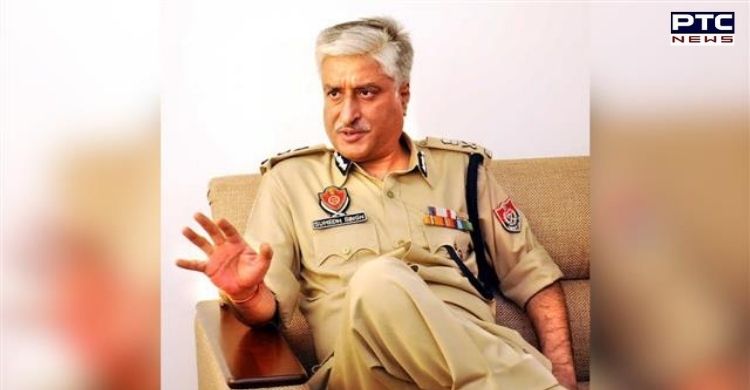 In a major development in the 29-year-old abduction case of Balwant Singh Multani, the duty magistrate Rasveen Kaur has granted permission to proceed against the accused Sumedh Singh Saini under section 302 of the Indian Penal Code (IPC). Now, the section has been added by SIT on the basis of statements of approvers.

Earlier on Friday, the former Punjab Director-General of Police Sumedh Singh Saini moved the Punjab and Haryana High Court for declaring the probe against him to be “non est” and in violation of the Supreme Court order in a 1991 abduction case. Meanwhile, the Bench on Thursday fixed the matter for August 26.

The Special Public Prosecutor Sartej Singh Narula, appearing on behalf of the SIT probing the matter, objected to the petition on grounds of availability of an alternative remedy under Section 482 of CrPC. 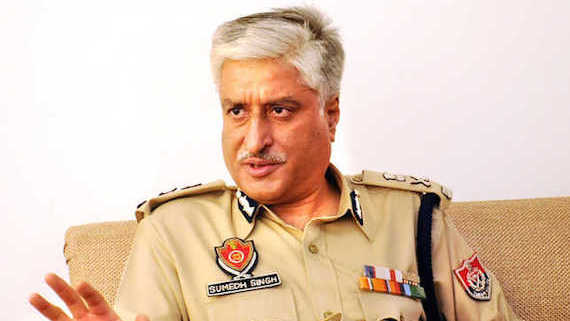 Also Read | Militants release video of Baramulla attack, police claims ‘we killed all including the one shooting video’

Likewise, Sumedh Saini had also sought directions for transferring the probe to any other independent agency outside the state, or if permissible, to the CBI. The FIR was registered on May 6 for the abduction and other offenses under various Sections of the IPC that include 364, 201, 344, 330, 219 and 120-B at Mataur police station in Mohali.