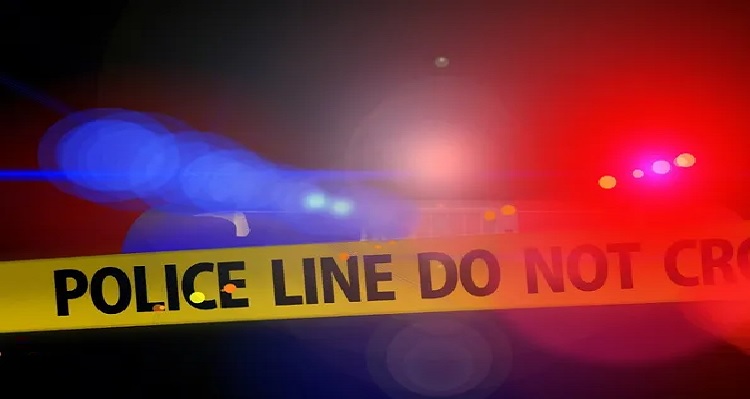 As many as 15 people were killed and 58 others were injured after two trains collided in eastern Bangladesh, on Tuesday. As per reports, the incident took place at Mondolbhag station in the town of Kasba after a Dhaka-bound intercity train and a locomotive bound for Chittagong collided.

The local police chief Anisur Rahman stated, "At least 15 people killed and another 58 were injured. We have sent the injured people to hospitals in the region. He also said that the train services out of Dhaka had been halted following the incident.

Meanwhile, a railway official said that the investigation is underway. Recently, five people injured after three coaches of Lingampalli-Falaknuma train and four coaches of Kurnool City-Secunderabad Hundry Express derailed, following the collision of the two trains at Kacheguda Railway Station, on Monday.