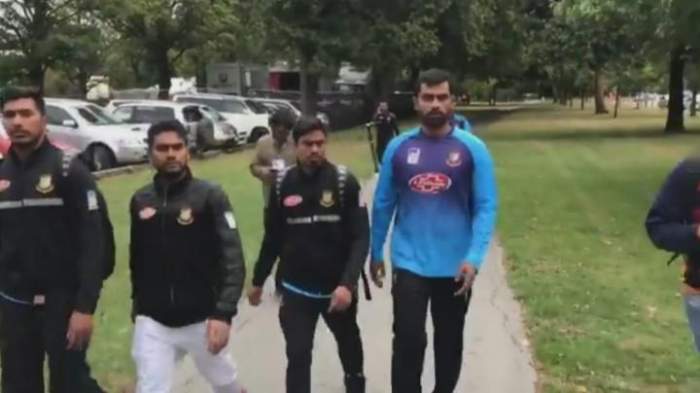 Members of the Bangladesh cricket team have described on social media their narrow escape from a mass shooting at a Christchurch mosque on New Zealand's South Island on Friday.

Players and members of the team's coaching staff were reportedly on their bus, approaching the Masjid Al Noor mosque in Hagley Park when the shooting broke out. 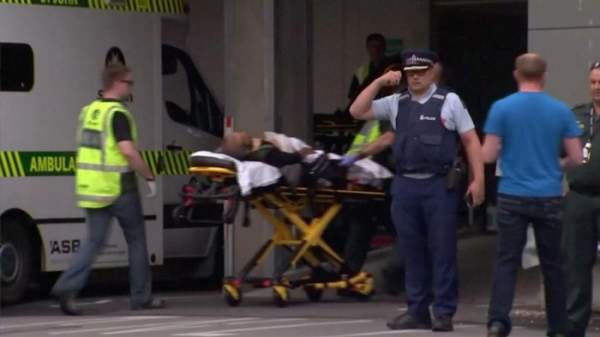 Player Mushfiqur Rahim posted "Alhamdulillah Allah save us today while shooting in Christchurch in the mosque. We (were) extremely lucky...Never want to see this things happen again....Pray for us." 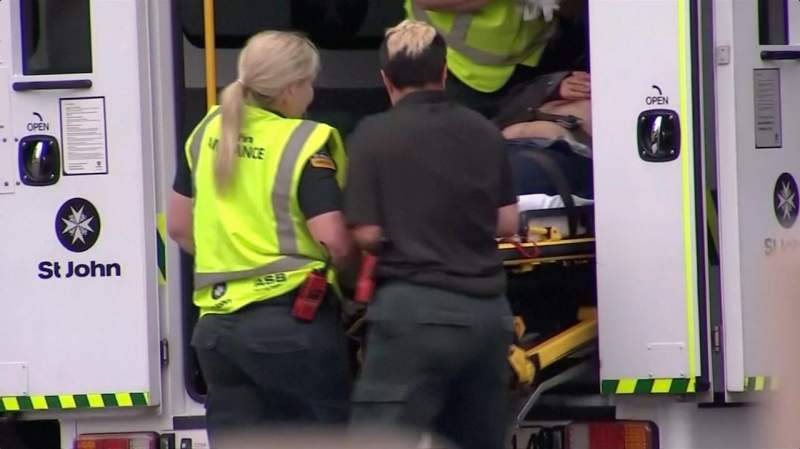 Mario Villavarayen, a strength and conditioning coach with the team, told New Zealand media the players did not see the shooter but heard shots. He said they were shaken but unhurt.

"I spoke to one of them shortly after," Vllavarayen said. They didn't see anything but heard gunshots. They were at the ground and just started running. The coaching staff were all at the hotel." The team is reported to have left the bus and fled on foot to nearly Hagley Oval where it is due to play New Zealand in a test match starting on Saturday.

Reports said the team is under lockdown in its dressing room at the stadium from which manager Khaled Mashud has remained in contact with officials from New Zealand Cricket and the Bangladesh Cricket Board.

A New Zealand Cricket spokesman confirmed the organization is "in constant communication" with the Bangladesh team. He was unable to say whether the test match would go ahead on Saturday as scheduled.

Mohammad Isam, a journalist traveling with the Bangladesh team, said he believed the players wish to leave New Zealand as soon as possible.

"I don't they're in a mental state to play cricket at all," he told Fairfax Media. "I think they want to go back home as soon as possible. I'm speaking from experience, I'm speaking from what I've heard." Isam said he was contacted by one of the players as the shooting was taking place and he raced towards the scene.

"It was very traumatic there and people were running out from that mosque presumably and the Bangladesh players were coming out," he said.

"They are in terrible and severe mental (distress), they're not feeling well.

"They were just outside the mosque about to get off from the bus and go into the mosque when they heard shooting and a lot of people running out and they saw someone wounded in front of them.

"And seeing that, they didn't get off the bus. About 10 minutes later they ran out of the bus and ran through Hagley Park and into the Hagley Oval." (AP)