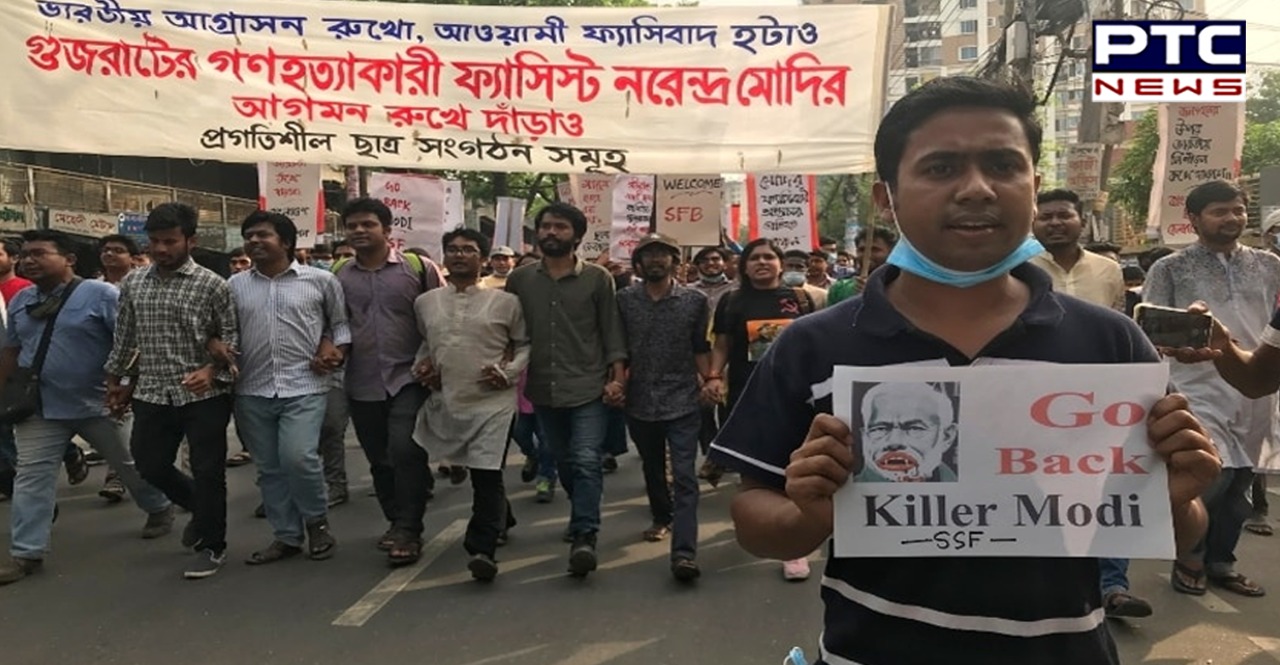 According to the reports, the violence took place on Friday at the main mosque in the capital Dhaka. It further spread to several key districts in the South Asian nation of 168 million. As many as four people were dead while several others were injured.

Meanwhile, Facebook has been restricted, a company spokesman said. This came after several users complained that they could not access the site since late Friday afternoon. The images and reports of the violence were being shared on social media.

Likewise, a spokesman for the Border Guard Bangladesh (BGB) said that said it had deployed troops since Friday night to avoid any untoward situation. 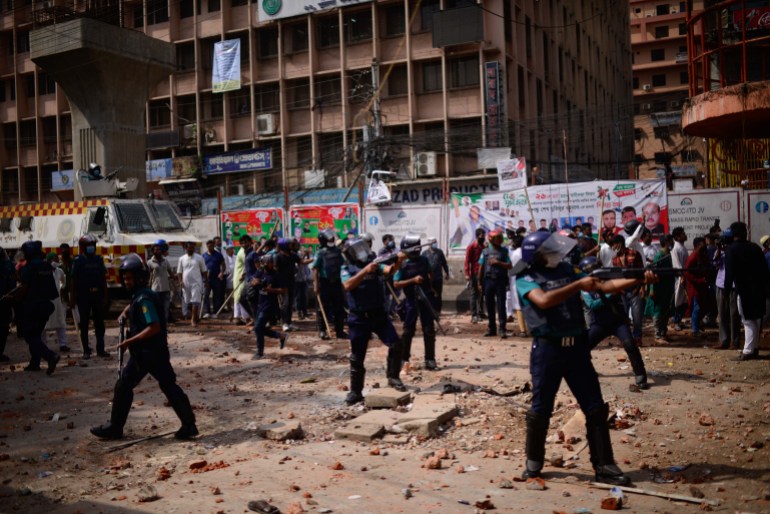 Even nationwide demonstrations have been called for Saturday and a strike on Sunday to protest against the police's actions and firing on "peaceful" protesters.