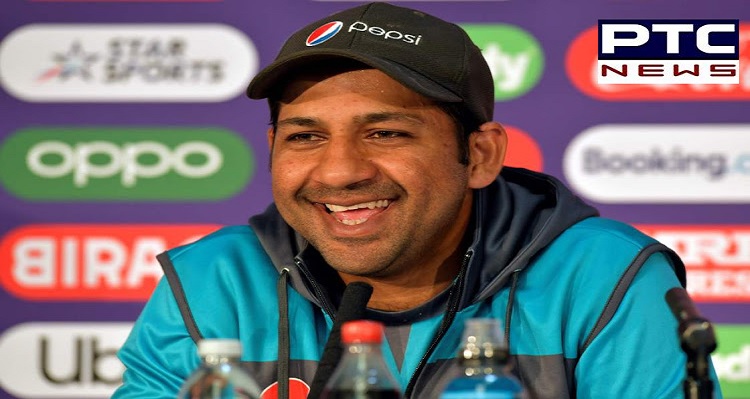 Bangladesh vs Pakistan: Sarfaraz Khan during a pre-match Press Conference says that Pakistan will score 500 runs and defeat Bangladesh in their last group-stage match or to be the last match of ICC Cricket World Cup 2019. Among Pakistan and Bangladesh, definitely Pakistan is having a chance to enter the semifinals, but that's is equal to the dream that we live in during sleep. Pakistan needs to first win the toss and elect to bat first in term of thinking to reach semifinals in ICC Cricket World Cup 2019. Because, if Pakistan will lose the toss and Bangladesh decides to bat first, their dream will automatically be over.

Likewise, Pakistan if wins the toss, needs to put at least 420 runs on the scorecard in an order to keep their hopes alive. Also, if they make 420+ runs, they need to all-out Bangladesh in the score of just 60-70 runs. So, what do you think, can this be done? Well, that could be just a miracle if it happens, because Shakib Al Hasan himself is scoring centuries and half-centuries throughout the ICC Cricket World Cup 2019. The Pakistani Skipper Sarfaraz has not given such statement for the first time, as this is so common these days.

Sarfaraz Ahmed before the ICC Cricket World Cup 2019 campaign took place said that Pakistan will play all the matches as if it's against Indian Cricket Team (as the rivalry is so popular between them). Pakistan shifted their gear lately in this ICC Cricket World Cup as they have shown their potential in the few last matches, whereas they needed to bring up the passion from the first very match. Pakistan has won just four matches out of their eight matches played so far. Let's see if the dream comes true against Bangladesh or not. Will Pakistan be able to qualify for semifinals? Well, it's an unpredictable game, who knows, anything can happen.