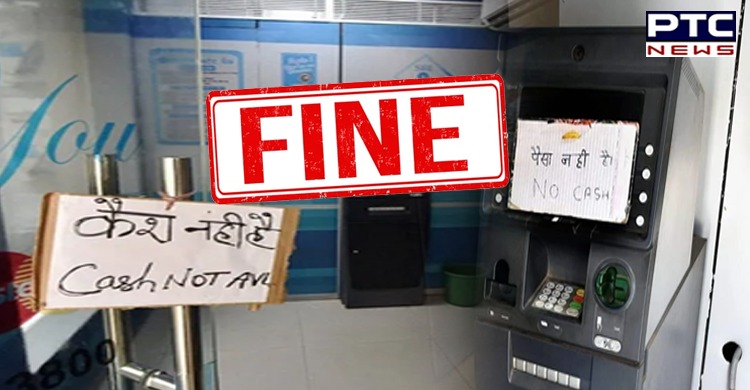 In a major relief to consumers in need of cash from ATMs, the Reserve Bank of India (RBI) has decided to levy monetary charges on ATMs that run out of cash, starting October 1, 2021.

"A review of downtime of ATMs due to cash-outs was undertaken and it was observed that ATM operations affected by cash-outs lead to non-availability of cash and cause avoidable inconvenience to the members of the public," RBI said in a statement. 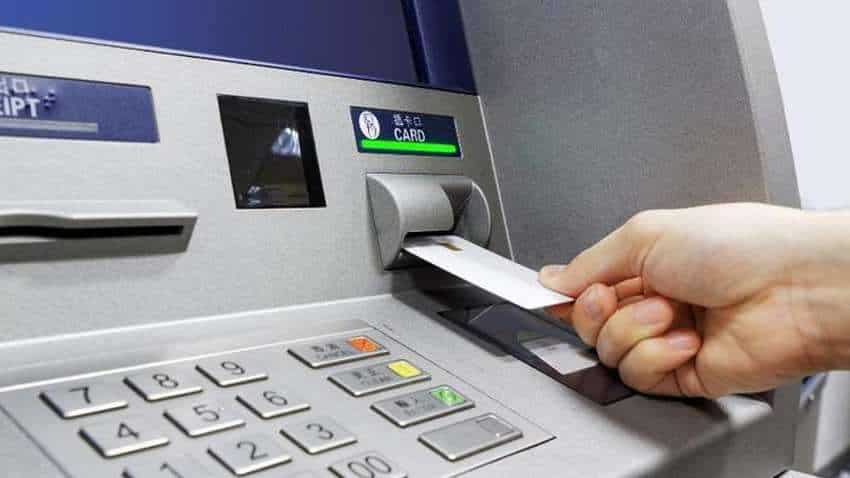 It further added, "Therefore, been decided that the banks/ White Label ATM Operators (WLAOs) shall strengthen their systems/ mechanisms to monitor the availability of cash in ATMs and ensure timely replenishment to avoid cash-outs."

"Any non-compliance in this regard shall be viewed seriously and shall attract a monetary penalty," it added.

Launching the 'Scheme of Penalty for non-replenishment of ATMs', the Reserve Bank of India said that a penalty of Rs 10,000 per ATM will be levied if ATM will run out of cash for more than 10 hours in a month. 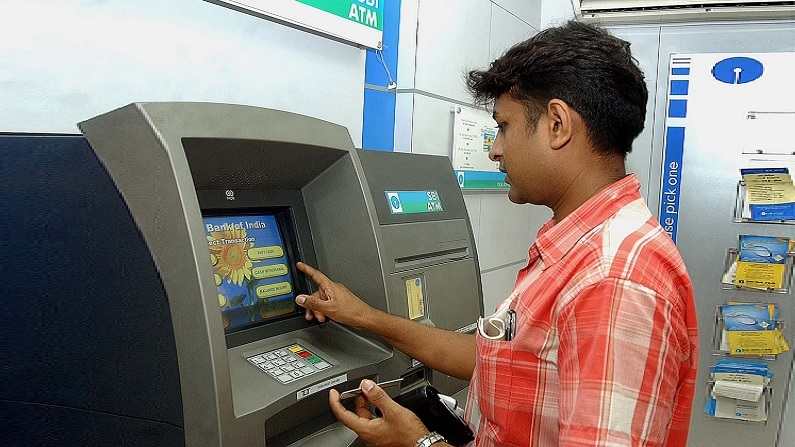