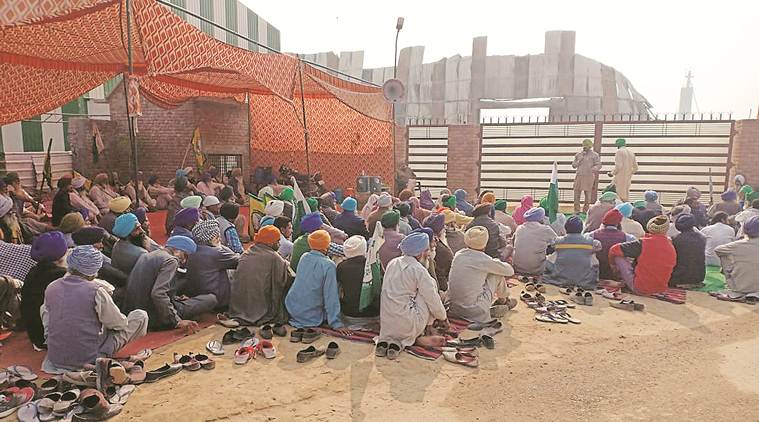 Relatives of all the three persons, who had died in a fire at a foam factory at Ugoke village in Barnala on Tuesday started an indefinite dharna outside the factory demanding , compensation of Rs 20 lakh each and one job for each of the family member.

On Tuesday, Punjab Chief Minister Captain Amarinder Singh had announced compensation of Rs 1 lakh each, which the families rejected. 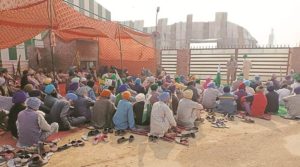 The victim’s family declined to cremate the bodies until their demands were met. 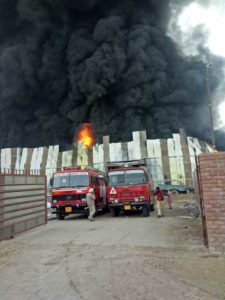 Barnala Senior Superintendent of Police (SSP) Harjit Singh said a case has been registered against the five partners of Bansal foam factory.