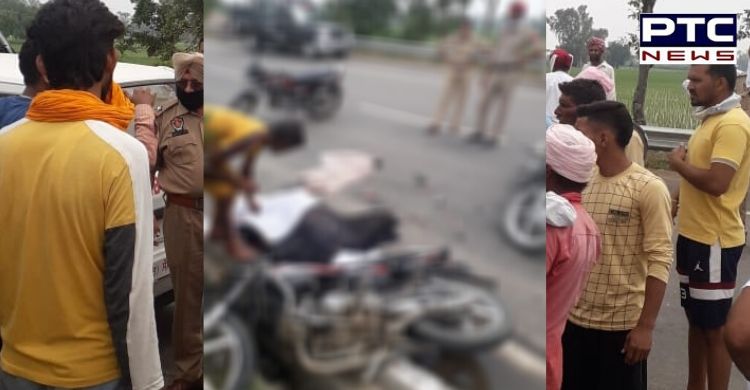 Upon receiving the information, the police rushed to the spot and started further investigation. The identification of those injured and deceased is yet to be ascertained. 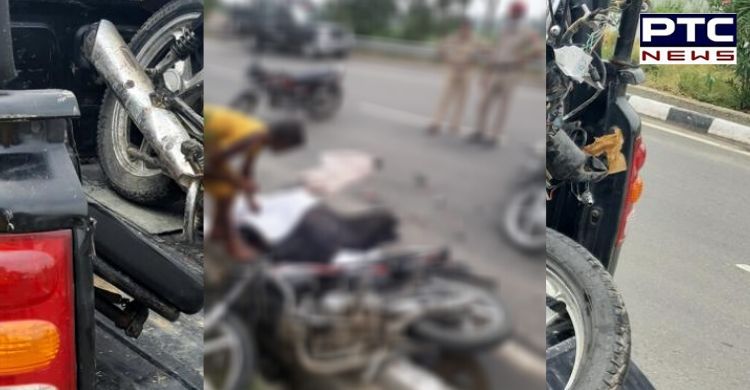 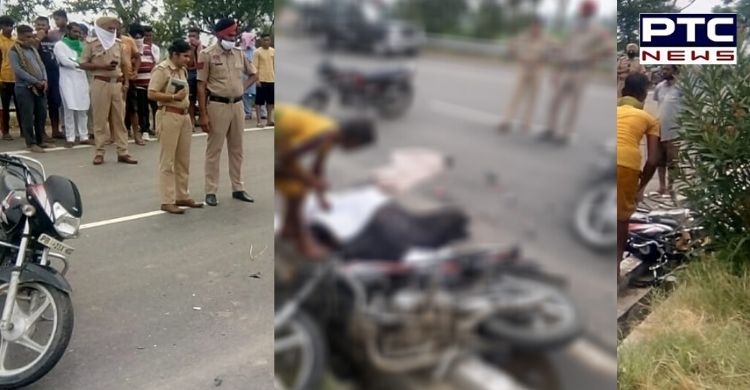 In another road accident, a 55-year-old man died after a car rammed into his motorcycle near Samana Shutrana road. According to the information, he was the resident of Shutrana.