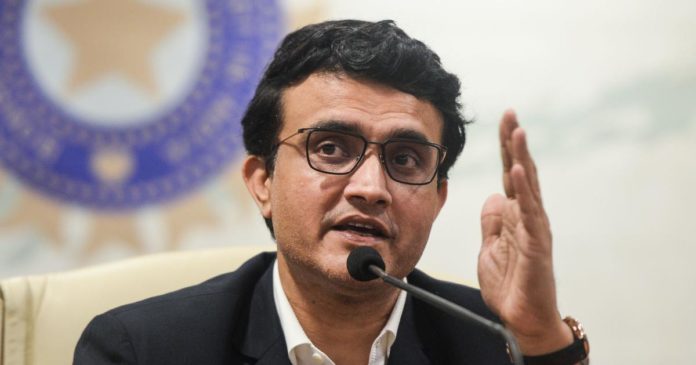 Board of Control for Cricket in India (BCCI) Chief Sourav Ganguly has been taken to Apollo Hospital in Kolkata after he complained of chest pain.

Earlier, Sourav Ganguly was admitted to Woodlands Hospital in Kolkata following ‘mild heart attack’ on January 2, 2020 and was discharged on January 7.

BCCI Chief Sourav Ganguly being taken to Apollo Hospital in Kolkata after he complained of chest pain. More details awaited.

He went through angioplasty operation on Jan 2. After the news of Ganguly’s health situation, people were trolling advertisements of the cooking oil featuring Sourav Ganguly. 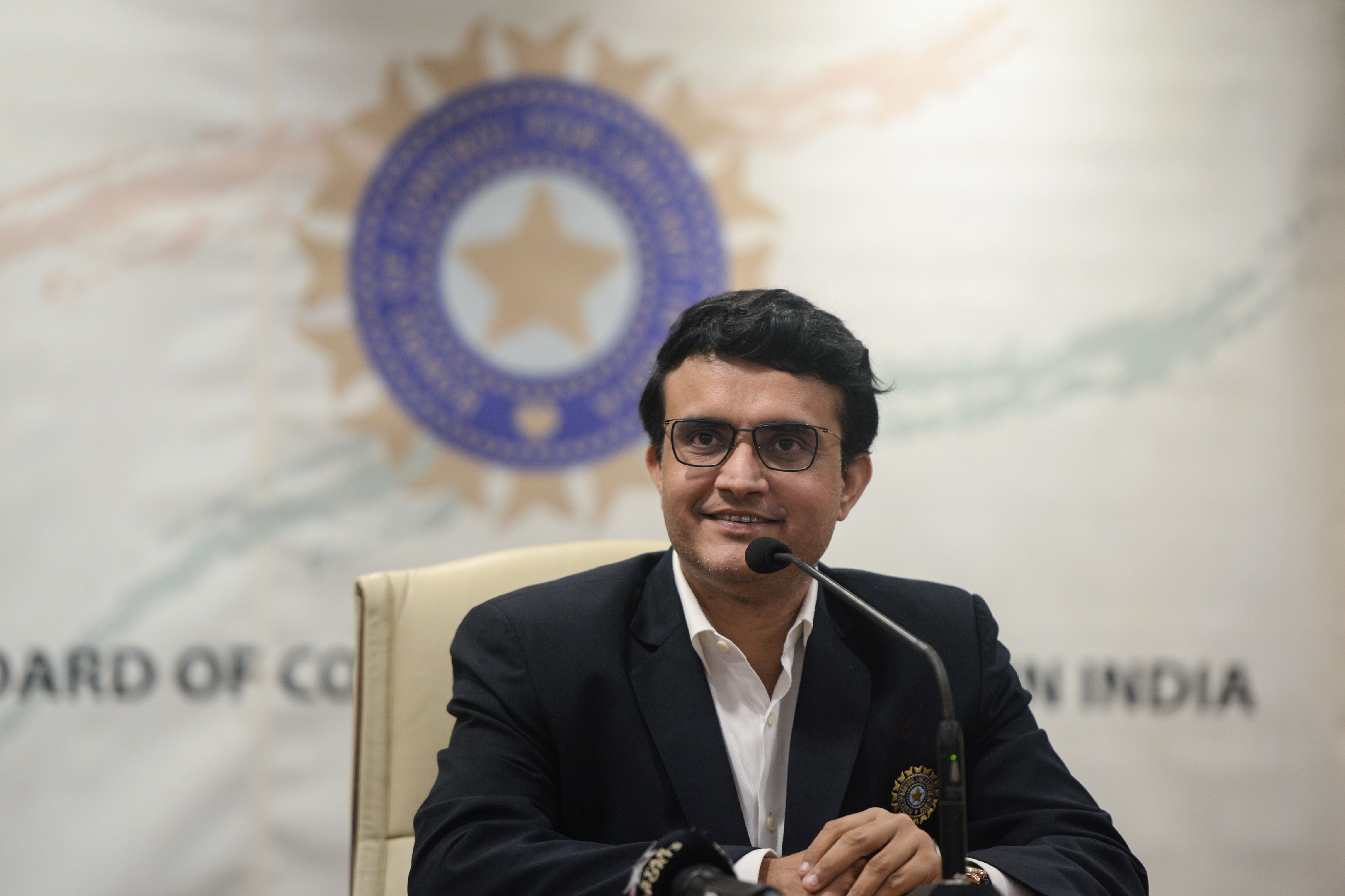 It was detected that three arteries of the 48-year-old superstar were blocked by over 70 percent. Ganguly had received one stent in one of the arteries.