Amid soulful classical renditions and foot-tapping numbers rending the air, the Beating Retreat ceremony was held here today, which marks the culmination of Republic Day celebrations.

The ceremony this year at Vijay Chowk saw several military bands, pipes and drums bands from regimental centres and battalions enthralling the crowd, with a clear sky and relatively warm weather adding to the cheerful atmosphere.

The function began with President Ram Nath Kovind arriving at the venue, his first appearance as the Head of State during Beating Retreat ceremony.

Several performances by Army, Air Force and Naval bands, among other troupes, thrilled the audience with patriotic fervour, as they cheered loudly against the backdrop of a delightful twilight.

Vice President Venkaiah Naidu, Prime Minister Narendra Modi, Defence Minister Nirmala Sitharaman and other dignitaries along with chiefs of the Army, Navy and the Air Force were present on the occasion. 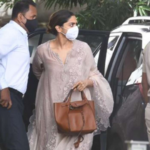 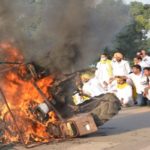 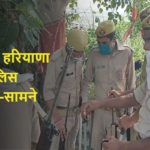 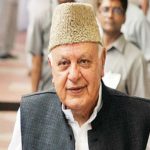