Benefits of physical, mental activity on thinking differ in men and women? 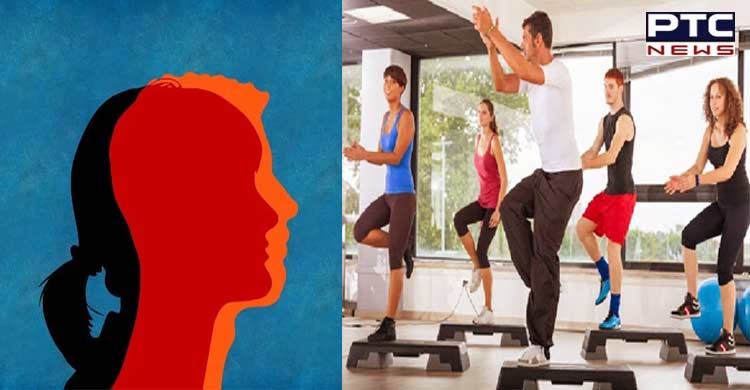 Minneapolis [US], July 21: As per the recent study, both physical and mental activities can prevent dementia and maintain cognitive function and the advantages of such activities can differ in both men and women.

The physical or mental activities which such as: reading, attending classes, playing cards, or playing games can have different impact on gender. Cognitive reserve is the protective mechanism that keeps people's mental faculties sharp even when their brains exhibit the underlying abnormalities linked to dementia and cognitive impairment. 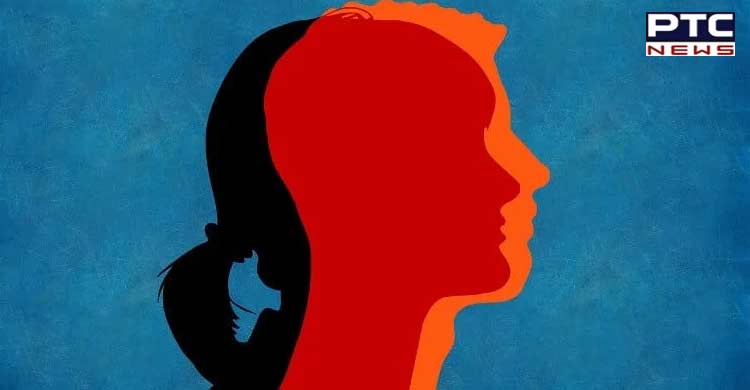 Both men and women who were more physically active did not have greater memory reserves.

The study's 758 participants had an average age of 76. Some individuals had dementia while others had dementia with modest cognitive impairment. Along with taking memory and thinking-speed tests, the subjects had brain scans. 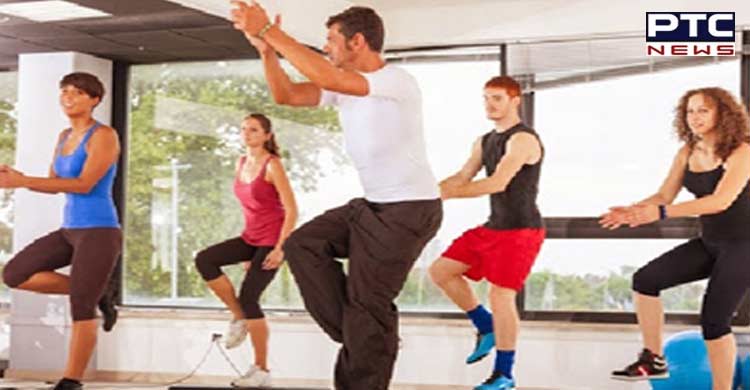 A question about people's typical weekly physical activity was also asked of them. They were questioned regarding their participation in three different sorts of mental activity over the previous 13 months, including reading magazines, newspapers, or books; attending classes; and playing cards, games, or bingo.

"Prevention is essential because there are debatably few to no viable treatments for Alzheimer's disease. Pa once said, "An ounce of prevention is worth a pound of cure. It's quite thrilling to see that people may possibly increase their cognitive reserve by making small changes like attending community centre classes, playing bingo with friends, or spending more time walking or gardening.

According to Pa, a doubling of physical activity would be equivalent to an estimated 2.75 fewer years of ageing when it comes to women's processing speed and reasoning skills, based on the effect sizes shown in the study. 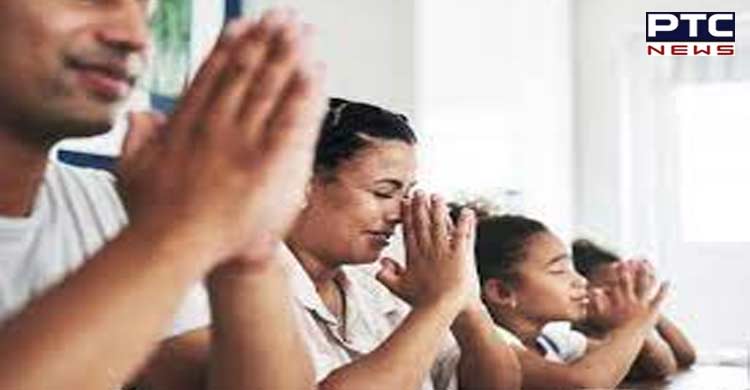 The study does not establish a link between increased cognitive reserve and physical or mental exercise.