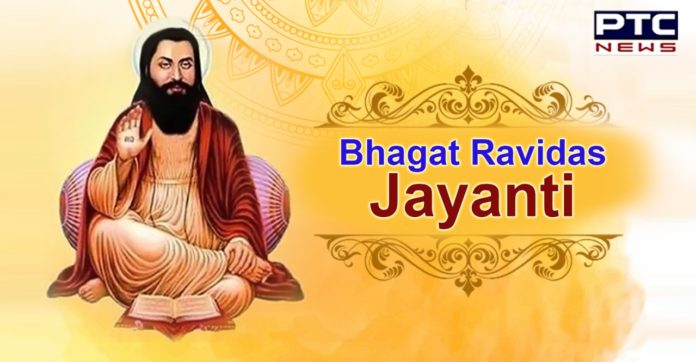 Bhagat Ravidas Jayanti 2021 is being celebrated across the nation on Saturday. This year marks the 644th birth anniversary of the renowned saint Bhagat Ravidas Ji, known for his contribution to the Bhakti movement. He was among those who opposed the Indian caste system via poems and teachings based on spirituality. He believed to spread the message of equality. Also, he was a disciple and good friend of Kabir. Bhagat Ravidas Ji is considered as the founder of the Ravidassia religion.

Bhagat Ravidas Jayanti 2021: How it is celebrated?

His followers perform a special aarti and read ‘Amritbani Bhagat Ravidas Ji’. Even as the devotees take a dip in the holy river on this day. As per the report, the grand celebration takes place at Sri Bhagat Ravidass Janam Asthan Mandir. Followers from across the world visit the place to celebrate the occasion. The prime feature of this day is the Nagar Kirtan.