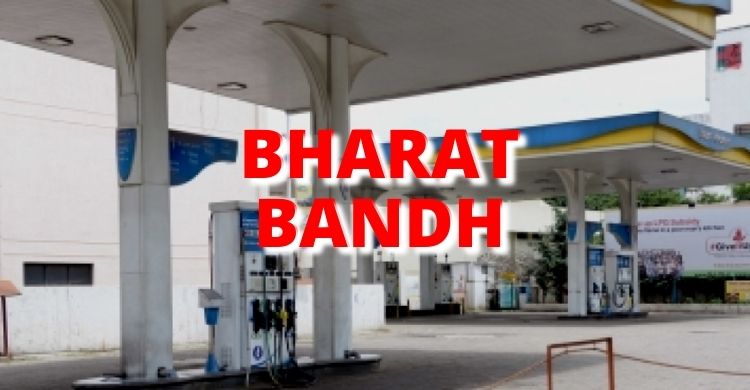 Farmers protest latest news: Expressing solidarity with farmers protesting in India against the farm laws 2020, the Petrol Pump Dealers Association has extended support to Bharat Bandh on December 8 and announced that the petrol pumps in Punjab would remain closed on Tuesday.

The Punjab unit president Paramjit Singh Doaba said that all petrol pumps in Punjab will be closed on Tuesday to show solidarity with the farmers protesting in India. 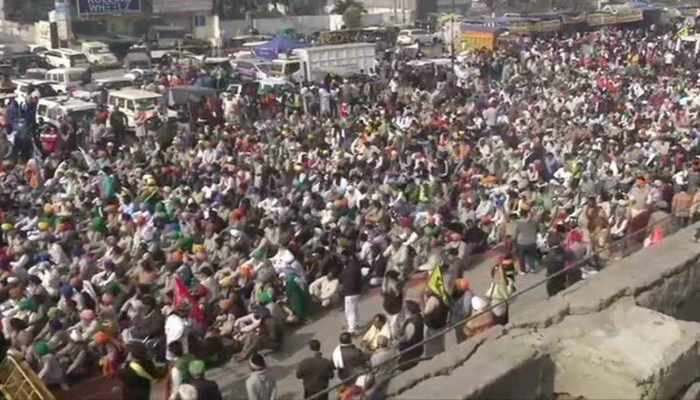 However, he said that the fuel stations will provide emergency services even as he urged the Captain Amarinder Singh-led Punjab government to lower the taxes on fuel in the state. 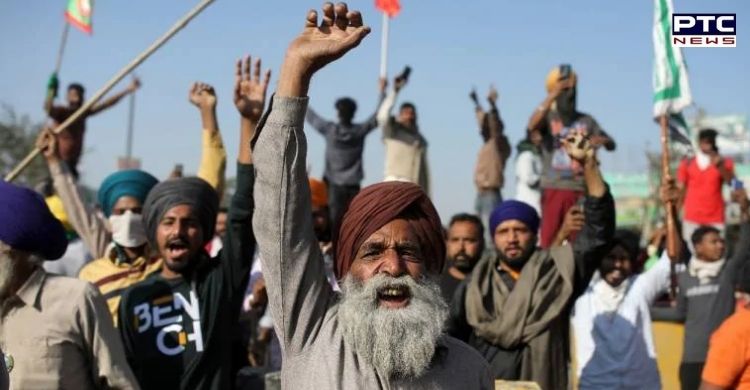 According to Paramjit Singh Doaba, the farmers buy petrol and diesel from the neighbouring states because of the high Value Added Tax levied by the Congress government.

He also explained that petrol and diesel are costlier by Rs 3-4 per litre in Punjab as compared to the neighbouring states.

Meanwhile, the Punjab government employees have also extended support to the Bandh and said that they will join Bharat Bandh. 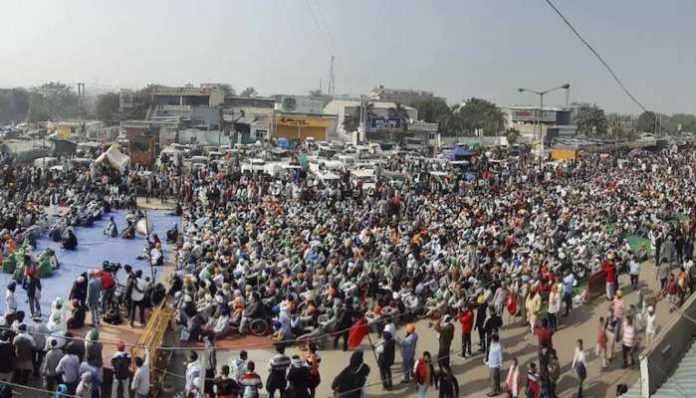 Farmers who have made Singhu border as Singh Bhoomi sought maximum participation from across the country in the 'Bharat Bandh' called on December 8.

Over 250 farmers from Gujarat will be coming to the national capital to join the farmers protest. The Farmer leaders also welcomed the support extended by a number of political parties and called upon all others to support the bandh.