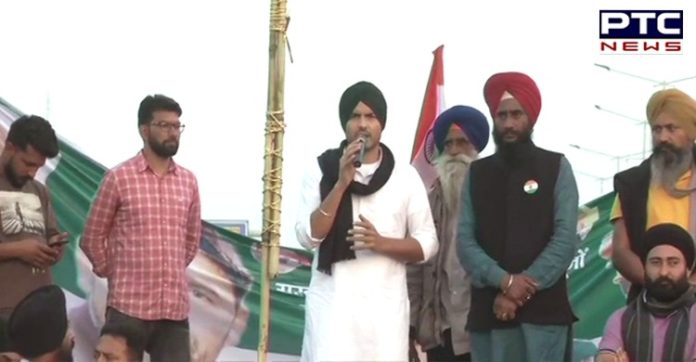 Jass Bajwa, at Ghazipur border, said that “The Government should agree to the demands of the farmers.” 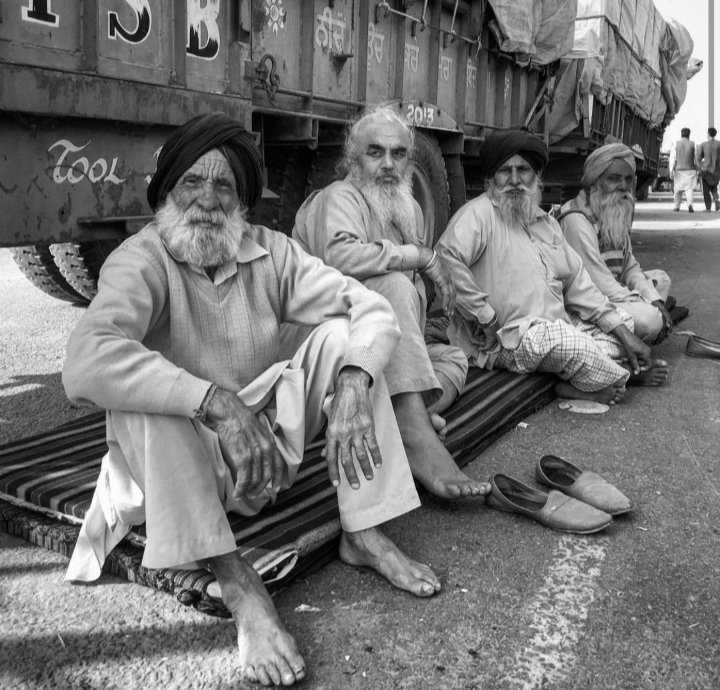 Bajwa has been supporting farmers in a fight against farm laws 2020 which were recently enacted by the government after it received consent from President Ram Nath Kovind.

Also, he had released the song “Jatta Takda Hoja” in support of farmers which was composed and written by Bajwa himself. The music was given by G Skillz. 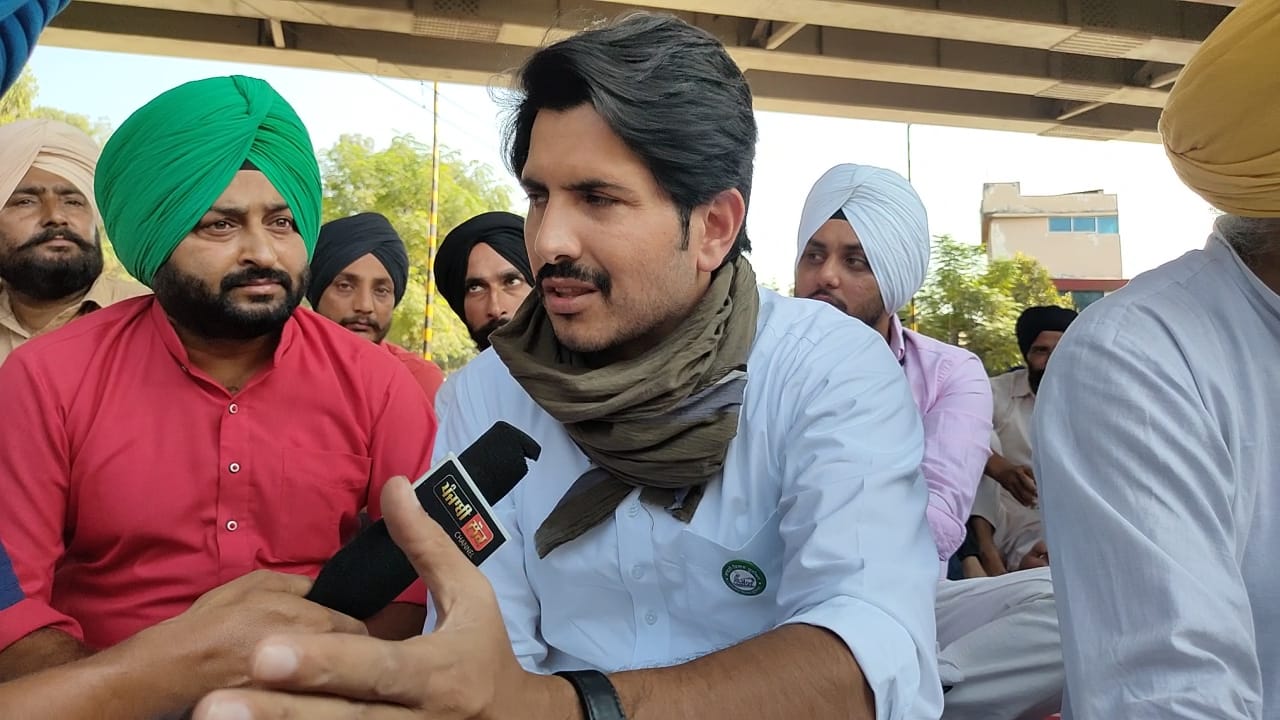 It is pertinent to mention that Jass Bajwa got married amid farmers protest and also placed a farmers’ flag in front of the car to express solidarity with the farmers. 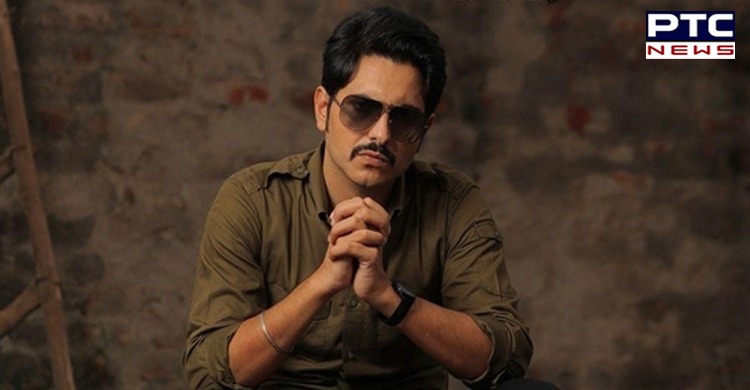 As India witnessed Bharat Bandh on Tuesday, the farmers said that “the Central government has bowed down before our Bharat Bandh.” 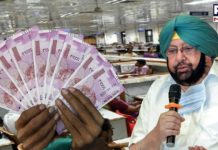