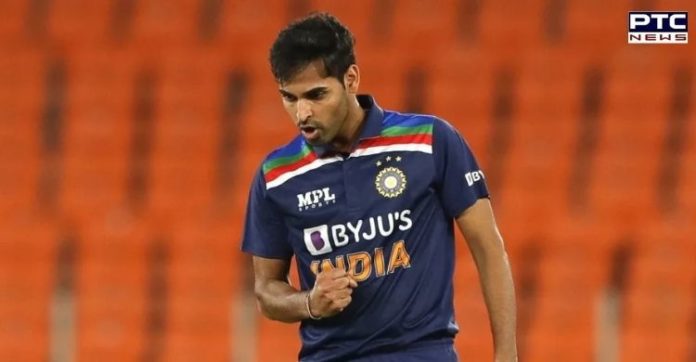 Indian fast bowler Bhuvneshwar Kumar won the ICC Men’s Player of the Month for March 2021, for his impressive performances in the country’s recently concluded series against England.

He was an exceptional bowler on either side in the white-ball series. He was chosen the winner for the month by fans and the ICC voting academy.

Reacting to the victory, Bhuvneshwar Kumar said that he was delighted to be playing for India again after a long time. “I used the time away to work on my fitness and skill and I am happy to be back taking wickets for my country,” he said. 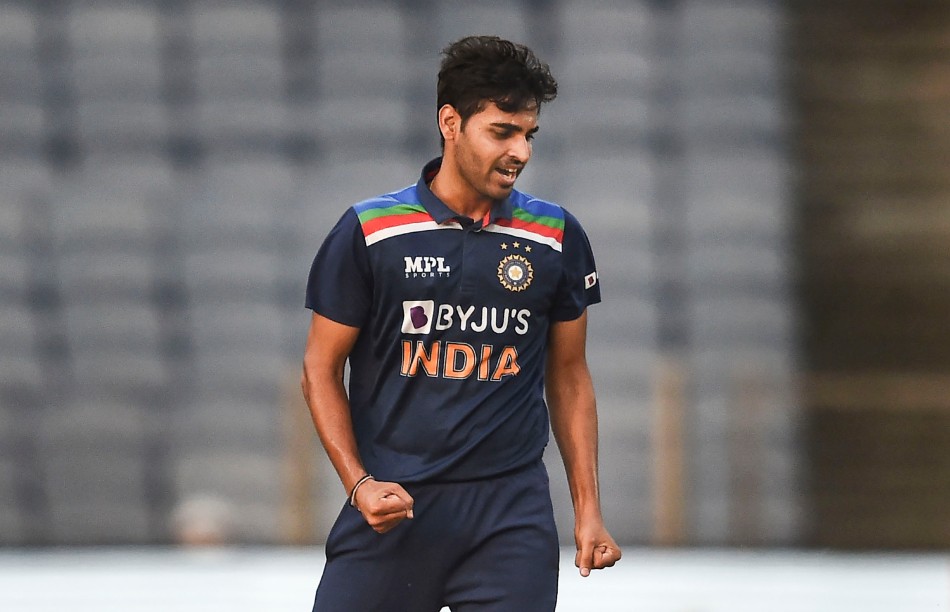 He also said that he would like to thank each and every person who helped him in his journey starting from his family and friends and his teammates.

On Bhuvi’s performance in March, VVS Laxman, representing the ICC Voting Academy, said that Bhuvi missed around one year and a half of international cricket. He was outstanding in both the PowerPlay overs and at the death in the white-ball formats, he said.

Likewise, South African Lizelle Lee was named the ICC Women’s Player of the Month for March 2021. She played four ODIs against India where she scored a century and two half-centuries to move to the top of the MRF Tyres ICC Women’s ODI Batting Rankings.