BJP leaders joined SAD: In a major jolt to Bharatiya Janata Party (BJP) in Punjab on Wednesday, more than four dozens of its leaders from different regions of the state including state and district level office bearers joined the Shiromani Akali Dal (SAD) in the presence of party president Sukhbir Singh Badal.

According to the information, the leaders from Nabha, Khanna, and Mukerian Assembly segments joined the Shiromani Akali Dal on Wednesday, giving a major setback to Bharatiya Janata Party (BJP) ahead of Punjab Assembly Elections. 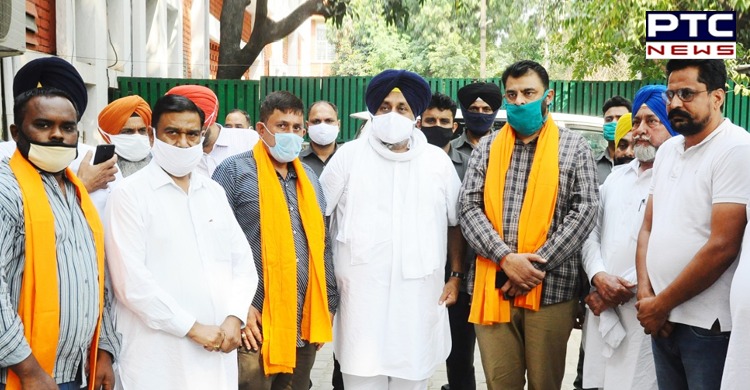 Welcoming these leaders in the party fold, Sukhbir Singh Badal said that they will get due respect in the party. 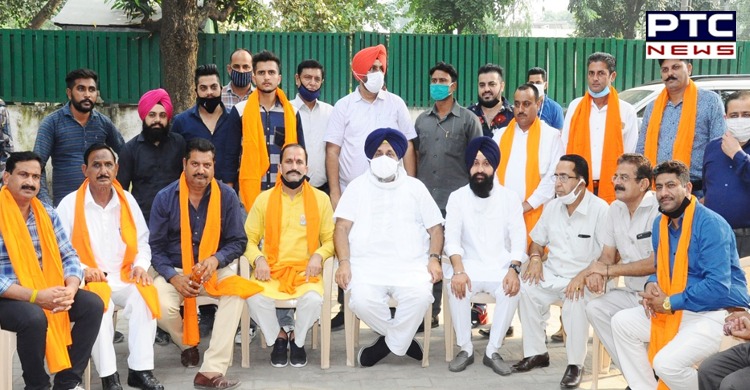 Those who joined the party included prominent faces from Nabha Sanjeev Sood and Bira Ram Baljot, Sarbdeep Singh, and Parmjit Sharma from Khanna and Anil Thakur and Ramesh Thakur from Mukerian, who joined the SAD with inspiration from senior leaders Kabir Dass, Yadwinder Yadu and Sarbjot Singh Sabi respectively.

Apart from BJP leaders who joined SAD, a senior leader of Aam Aadmi Party Gurpartap Singh Khushhalpur on Wednesday along with his supporters had joined the Shiromani Akali Dal.

To this, Sukhbir Singh Badal had tweeted: "Welcomed the Labourfed chairman and senior leader of Aam Aadmi Party S. Gurpartap Singh Khushhalpur who along with his supporters joined the @Akali_Dal_. With their joining, the party will get a lot of strength in Punjab, especially in the Gurdaspur district."