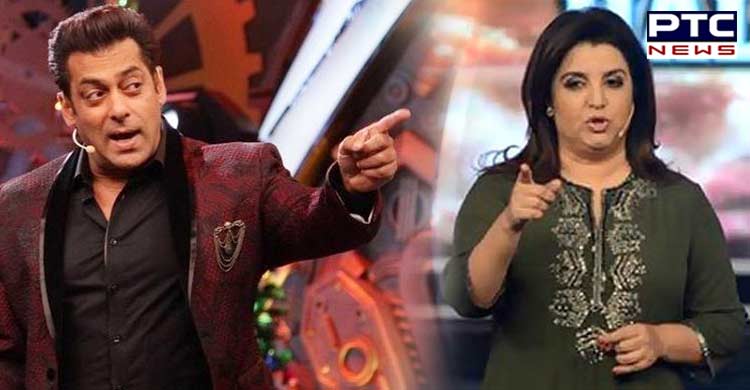 Bigg Boss 13: Soon after the reality show extended its duration to five weeks, speculations of Farah Khan replacing Salman Khan as the host started doing the rounds. A tweet by a user, who often shares reports and latest developments in the show, suggests the possibility of Salman being replaced because of his busy schedule.

In a tweet, user said "As per the buzz, host Salman Khan, who has his dates packed for the shooting schedule of Radhe, might opt out. Choreographer-filmmaker Farah Khan will most likely step into his shoes for the remaining period." Earlier, Farah hosted season 8 of the show.

In the current season, she came as judge for a nomination task between Team Siddharth Shukla and Team Rashmi Desai.

Meanwhile, the reality show has been spiced up with the entry of Shefali Bagga, Arhaan Khan and Madhurima Tuli. In this week's nomination task, Siddharth Shukla was given the responsibility to nominate one of the names announced by Bigg Boss.