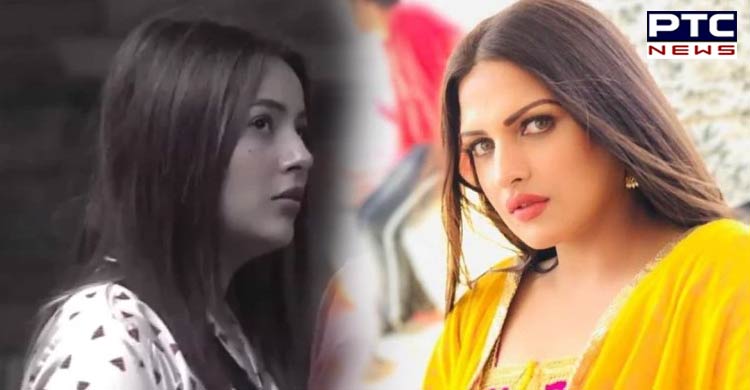 Bigg Boss 13: While no one is aware of the conflict between Shehnaz Gill and Himanshi Khurana, the story is witnessing new turn. Himanshi has come up in support of Shehnaz Gill after she is being ignored by Paras Chhabra and Mahira Sharma.

Himanshi Khurana entered Bigg Boss as a wild card, after which the fans were expecting that these two (Himanshi and Shehnaz) will be fighting with each other seemingly their outside rivalry. However, Shehnaz apologised to Himanshi right from the beginning. Thereafter, Himanshi made it clear that she doesn't want to talk to her.

While Himanshi was in the house, she had never put Shehnaz in the nominations, but the spark of rivalry appeared when Himanshi pushed Shehnaz. However, the anger was controlled from both sides. The day when Himanshi was evicted, Shehnaz hugged her and asked, "Will you meet me outside?" "I am moody", Himanshi replied.

Himanshi Khurana was evicted few weeks ago. She has been supporting Asim Riaz as well ever since she left the house.