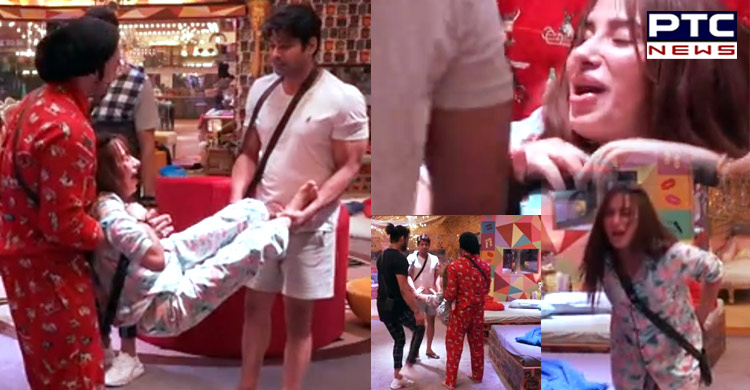 Earlier, there were fights in the house. In fact, soon after the nomination task, Aarti Singh went into anxiety, as she was not expecting Siddharth to not take stand for her. During the task, Paras and Aarti went into a war of words, after which Aarti started crying. While talking to Asim, Shefali and Himanshi, Aarti told that "I was expecting Siddharth to say at least something."

Aarti started crying in the corner, where Shefali noticed that she is suffering from anxiety. Bigg Boss witnessed the past week as the worst week in the term of fights. However, the fights have stopped for a while, as the reality show recreated the romantic song from popular TV serial in which Siddharth Shukla and Rashmi Desai worked earlier.