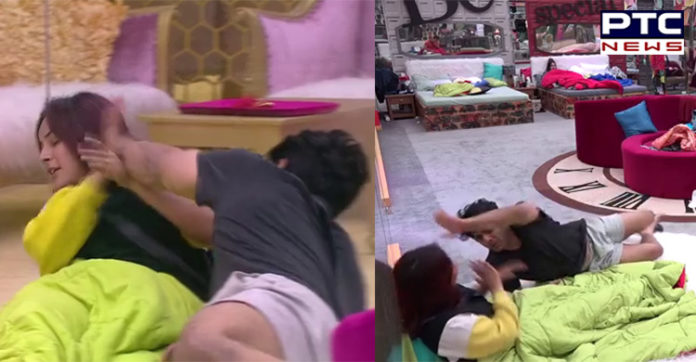 Bigg Boss 13: After a massive fight between Paras Chhabra and Asim Riaz, the housemates were seen having fun. Shehnaz Gill, Siddharth Shukla, Devoleena Bhattacharjee and Siddharth Shukla were sitting in the bedroom. Devoleena asked Shehnaz to tell her five good qualities and five bad qualities.

To this, Shehnaz said “It’s difficult for me to choose friend. Siddharth Shukla slapped her lovingly and asked her “How it is a good thing?” Meanwhile, she continues telling her five good things. Shehnaz said, “I am bit character-less.” To this everyone asked her, “Are you mad?” “No, in a good manner,” she replied.

Meanwhile, the housemates were seen telling Shehnaz that don’t use such words. The promo was having the background song ‘Ladki Paagal Hai’, which was a hit number of Badshah. Shehnaz Gill and Siddharth Shukla are sharing a cute bond in the reality show. In fact, twitterati has named them Sidnaaz.

In the previous episode, Shehnaz and Siddharth Shukla were seen doing fun together. However, the house witnesses only few light moments; otherwise, there are mostly fights, teasing, back-bitching etc. On Monday this week, Shehnaz Gill, Aarti Singh, Shefali Zariwala, Vikas (Hindustani Bhau), Paras Chhabra and Mahira Sharma were nominated for the upcoming elimination. 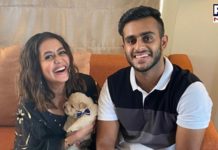 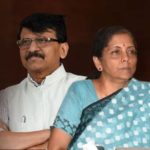 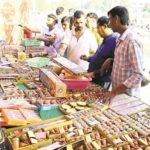