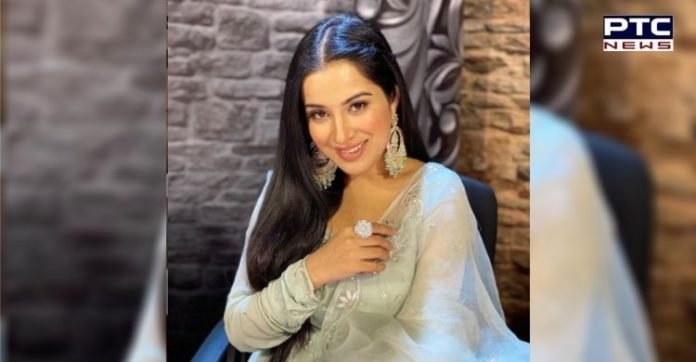 Bigg Boss 14: After Shehnaaz Gill and Himanshi Khurana, Punjabi singer and actor Sara Gurpal is expected to be seen as a contestant in the upcoming season of the reality show Bigg Boss. Sara Gurpal was last seen in a reality show, “Hunar Punjab Da” on PTC Punjabi.

While the sources have confirmed that Sara will be participating in Bigg Boss season 14, there has been no confirmation by the latter on it. According to the sources, she has opted out of other commitments on TV as of now.

A fashion designer by Education from Chandigarh, Sara Gurpal, who hails from Haryana, did film like, ‘Dangar Doctor Jelly’ and ‘Manje Bistre.’ Her songs include ‘Ishq Bimaari’, ‘Lagdi Att’, ‘Slow Motion’, and ‘ Teen Peg’. 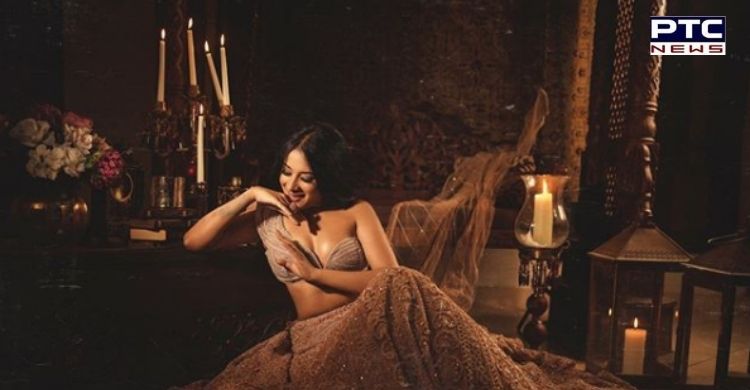 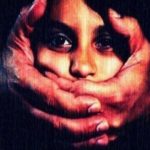 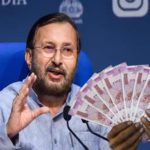 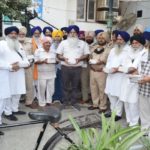 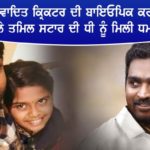 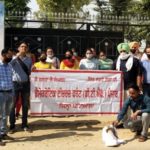 Rajan Nath - October 21, 2020
Following the protest by Punjab's government school teachers against the notification of revised pay scale on Tuesday, the Education Department issued a clarification on...