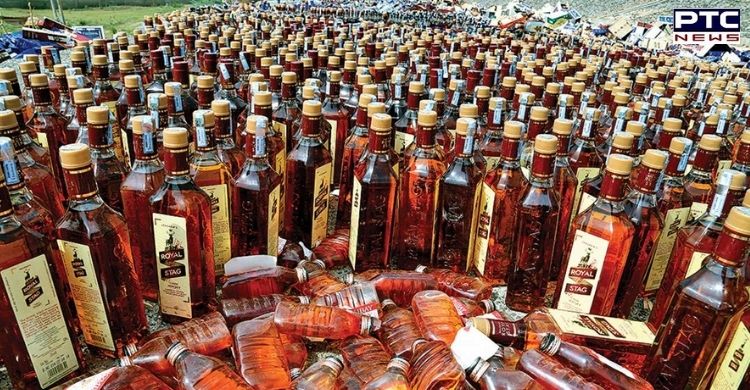 A total of 49,900 cases were registered in different districts of Bihar after conducting special raids under the State Prohibition and Excise (Amendment) Act-2018 from January 2021 to October 2021 and a total of 38,72,645 litres of illicit liquor were recovered and confiscated in the state, informed the State Police on Friday.

The Bihar Police in an official statement issued on Friday said that a total of 12,93,229 litres of country liquor and 25,79,415 litres of foreign liquor was recovered and confiscated in the state. During the operation, 62,140 accused were arrested and 12,200 vehicles were confiscated in the state, said the Bihar Police, adding that out of the total accused, 1,590 people were arrested, who did not belong to the state. 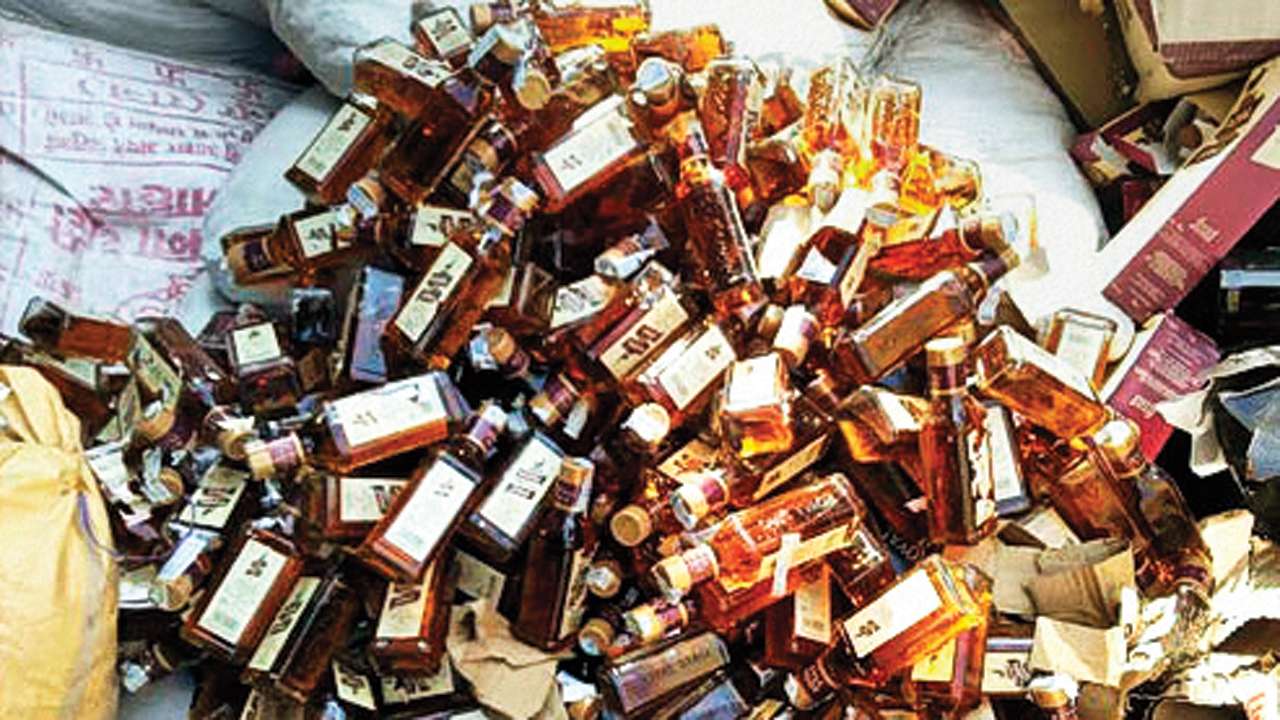 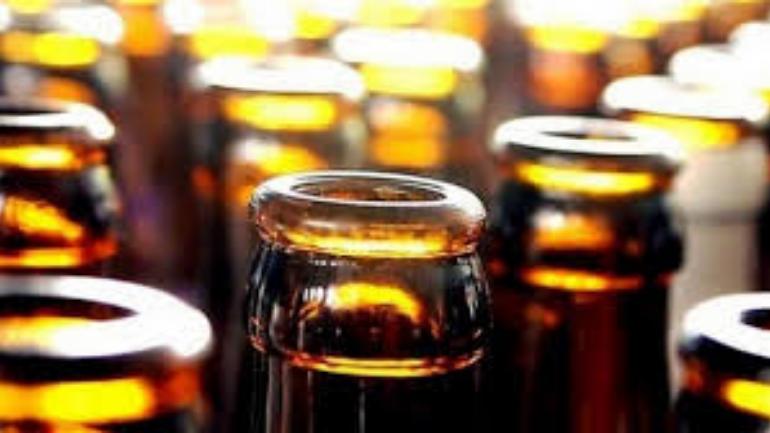 The five districts, which were on top in terms of arrests are Patna with 6855 arrests, followed by Saran with 3872 arrests, Motihari with 2832 arrests, Nawada with 2814 arrests and Muzaffarpur with 2660 arrests.