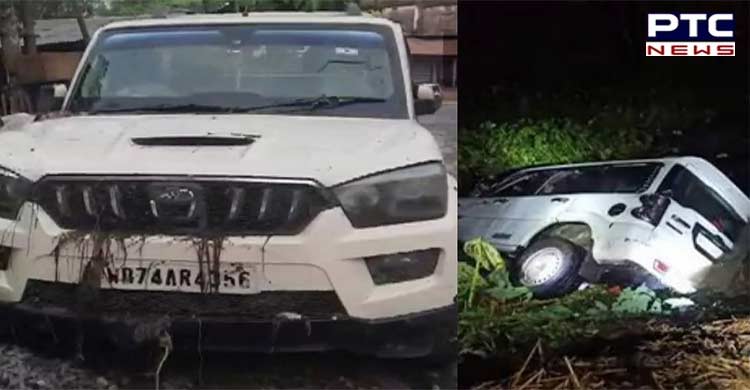 Patna (Bihar) [India], June 11: Bihar Chief Minister Nitish Kumar on Saturday announced ex-gratia of Rs 4 lakh each for the next of kin of people who died after their vehicle fell into a pond in Kanjia village of Purnia district on Friday night.

"Nine people tragically died in the incident when the Scorpio vehicle fell into the pond near Kanjia village of Purnia. Instructed the Disaster Management Department to give an ex-gratia grant of Rs 4 lakh each to the family of the deceased. May God gives strength to the bereaved families," he said in a tweet. 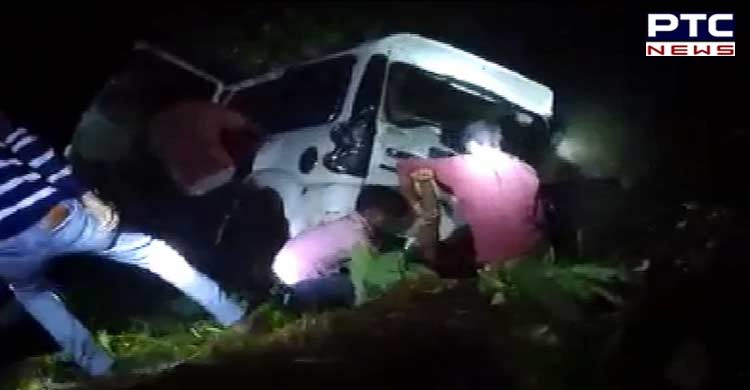 The incident happened when the vehicle in which people were travelling fell into a ditch in Kanjia village of Bihar's Purnia district late on Friday night, police said.

However, two people have been rescued safely.

The occupants of the car were travelling from Tarabadi to Kishanganj at the time of the accident. 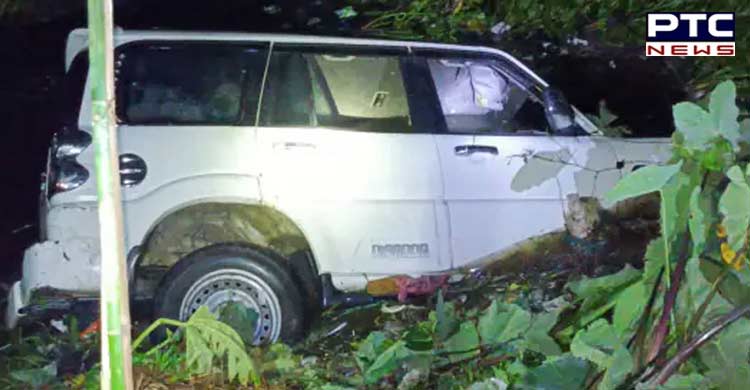 As per the reports, around 10-11 people were travelling in the car and two have been rescued from the pond and the mortal remains of the dead have been sent for post-mortem.

This incident happened near Kanjia village of Purnia when group of people were returning after attending the tilak ceremony for their son's wedding. They were returning from tarabaadi to kishanganj when the tragedy occurred at around 3 a.m. 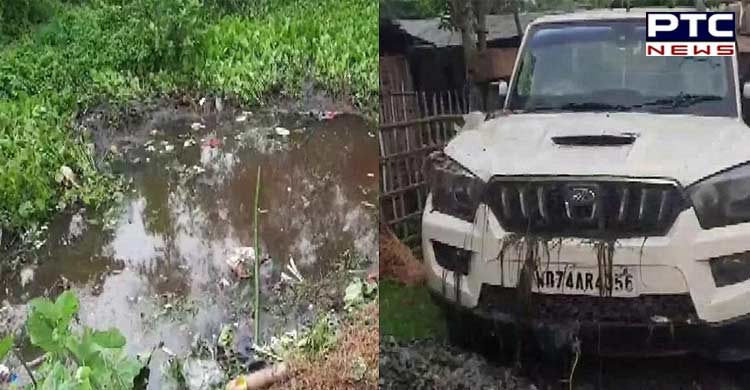 As per the reports, the driver lost control of the vehicle near Kanjia Middle School near the Purnia-Kishanganj state highway.