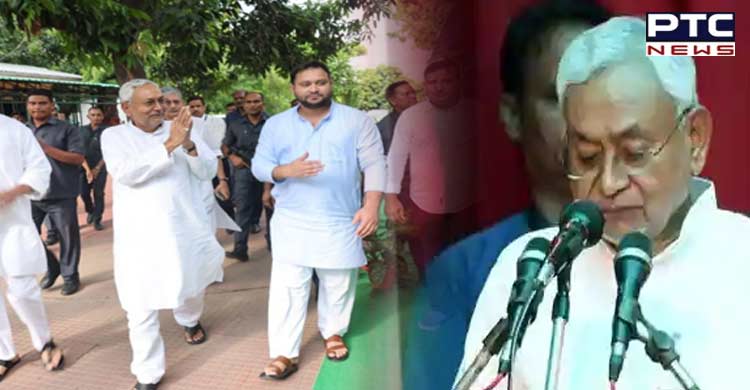 Patna, August 11: The Nitish Kumar-led Mahagathbandhan government in Bihar will go for a floor test on August 24 to prove its majority in the state assembly.

Nitish Kumar was sworn Chief Minister for a record eighth time on Wednesday after he resigned from the post a day earlier and quit the BJP-led National Democratic Alliance. RJD leader Tejashwi Yadav took oath as Deputy Chief Minister. 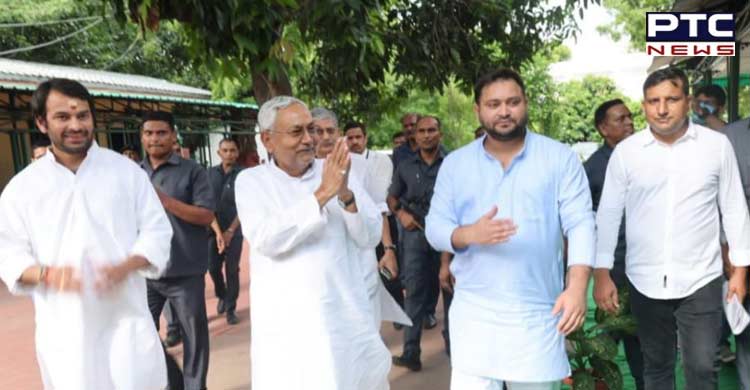 The decision to hold the floor test on August 24 and make a suitable recommendation for convening state assembly was taken at a cabinet meeting attended by Kumar and Yadav on Wednesday. Sources said that expansion of the cabinet is likely to take place on August 16 and RJD will have more ministers than the Janata Dal-United.

Mahagathbandhan or Grand Alliance has the support of 164 members in the assembly.
Nitish Kumar broke his alliance with the BJP for the second time in eight years on Tuesday before joining hands with RJD and other parties in the Mahagathbandhan including the Congress and Left parties. The Grand Alliance also has the support of HAM, which has four MLAs in the Assembly. 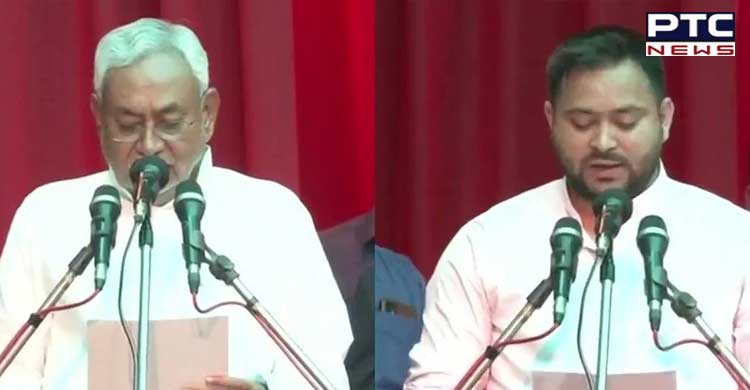 BJP has accused Nitish Kumar of "disrespecting" the mandate given by the people of Bihar.
BJP and JD-U had fought the assembly polls together in 2020. Nitish Kumar was made Chief Minister though the BJP won more seats.

Sources said that Congress is likely to have 2-3 representatives in the cabinet and HAM may get one berth. 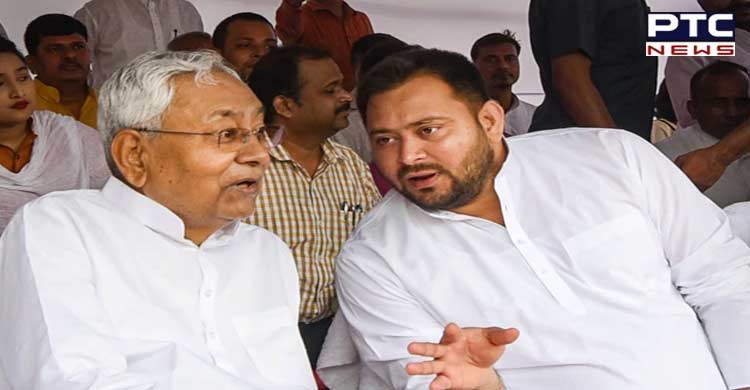 Valmik community calls off their ‘Punjab bandh’ agitation scheduled for August 12, to discuss their demands in a meeting with CM Bhagwant Mann on August 19.