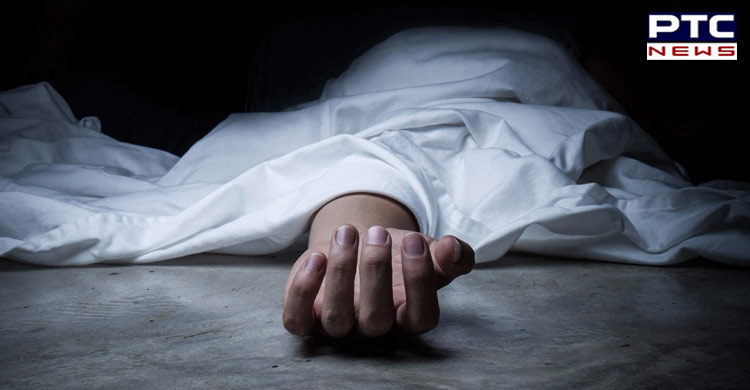 Bikaner: At least seven people died and more than five people injured in a collision between a car and a truck in Deshnok, early morning on Tuesday. Meanwhile, the injured have been admitted to hospital.

Last month, a similar incident took place, where three people were killed and dozen others were injured while they were returning from a temple. The incident took place when a pick-up van collided with a truck in Bikaner district.