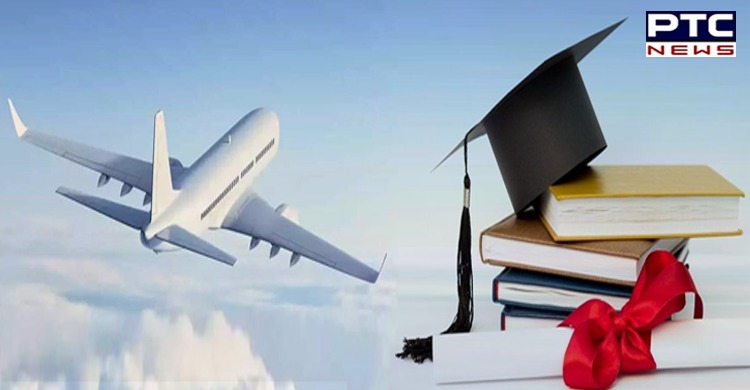 US immigration: A group of US lawmakers has reintroduced a legislation in the House of Representatives to eliminate a programme that allows foreign students to stay in the United States for work after the completion of their studies under certain conditions. The Bill, if passed into law, can affect tens and thousands of Indian students in this country.

On the other hand, several Indian students in the United States have expressed resentment over immigration policies.

Congressman Paul A Gosar along with Congressman Mo Brooks, Andy Biggs and Matt Gaetz introduced the Fairness for High-Skilled Americans Act, a legislation that would amend the Immigration and Nationality Act on the optional practice training (OPT).

However, passing the Bill through Senate is not that easy given that the Democrats are in majority in both the Chambers of the US Congress. 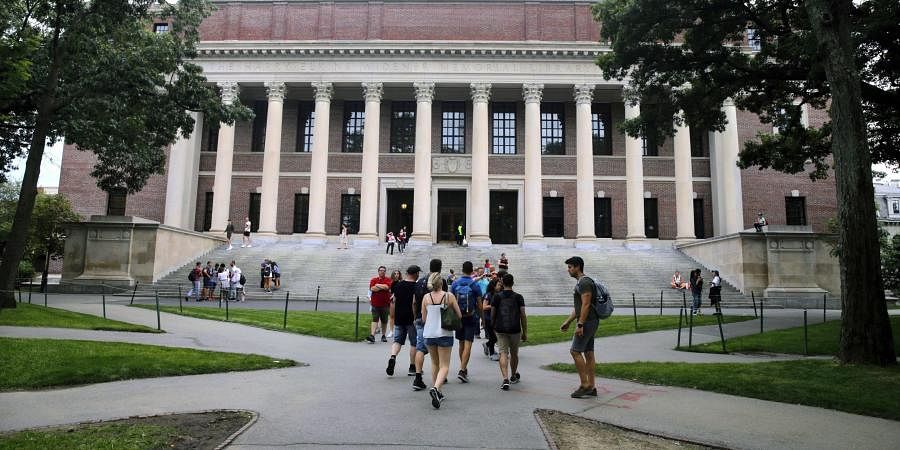 Passage not so easy

The Bill has to pass through the Senate before it can be sent to the President to be signed into law.

However, passing the Bill through Senate is not that easy given that the Democrats are in majority in both Chambers of the US Congress.

Notably, foreign workers are exempt from payroll taxes, making them at least 10-15% cheaper than American workers.